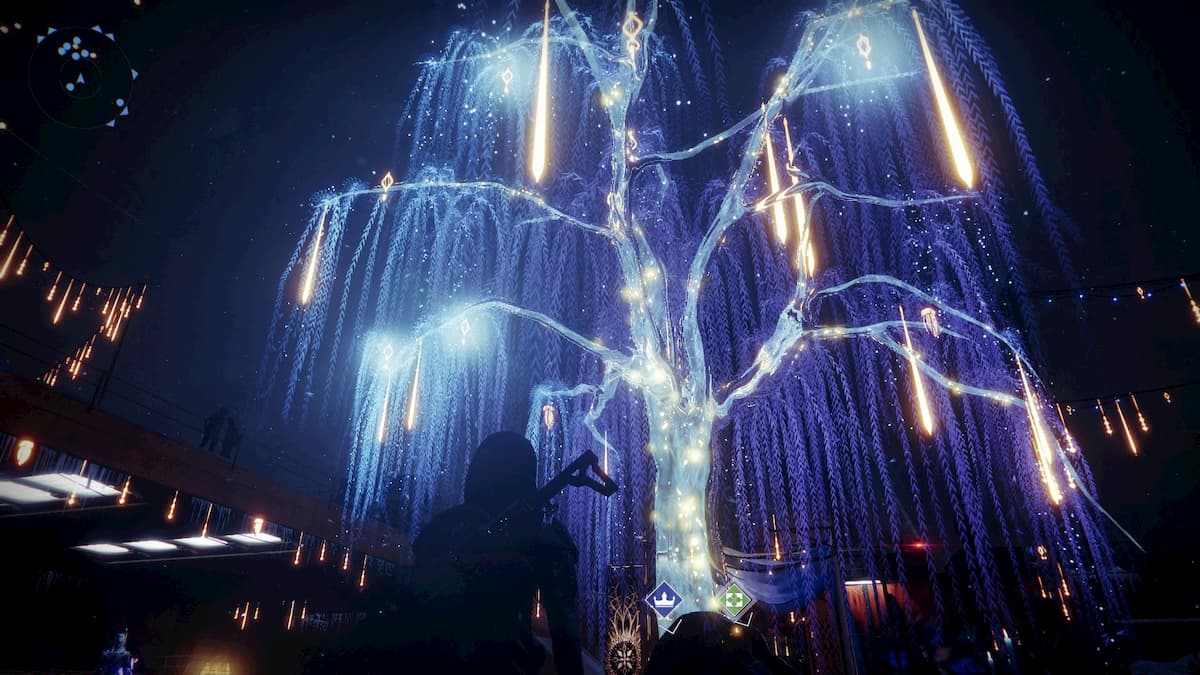 For those looking to bake those delicious Dawning 2020 baked goods for all of your Destiny 2 NPCs pals, a critical ingredient you’ll want to obtain is Delicious Explosion. If you’re familiar with Destiny 2 at all, you’ve likely guessed how to go about acquiring it.

To add Delicious Explosion to your inventory and collect it in the game, you need to use Grenades, Rocket Launcher, or a Grenade Launcher against your enemies for it to spawn. There’s a quick way you can go about having it drop, too.

An effective way to take down enemies is to fight them during a public event, so try to find one in the Dreaming City, or alongside any other weeklies you might need to on Europa. Alternative, given how close they clump together, throwing a few grenades in the middle of an NPC horde during Gambit is always a good idea. If you’re using a grenade or rocket launcher, stick to the public events so you readily have access to them, rather than having Drifter being stingy with his power ammo.

Unfortunately, you won’t receive it every time. It took quite a bit of time to encounter the ingredient before it dropped, but if you’re patient, you’ll be able to acquire it. We recommend having a rocket launcher that you know you’ll be able to use against multiple enemies to take out at the same time to increase the chances. While looking for additional ingredients in Dawning 2020, we have the full list over here to make it easy to find each one.