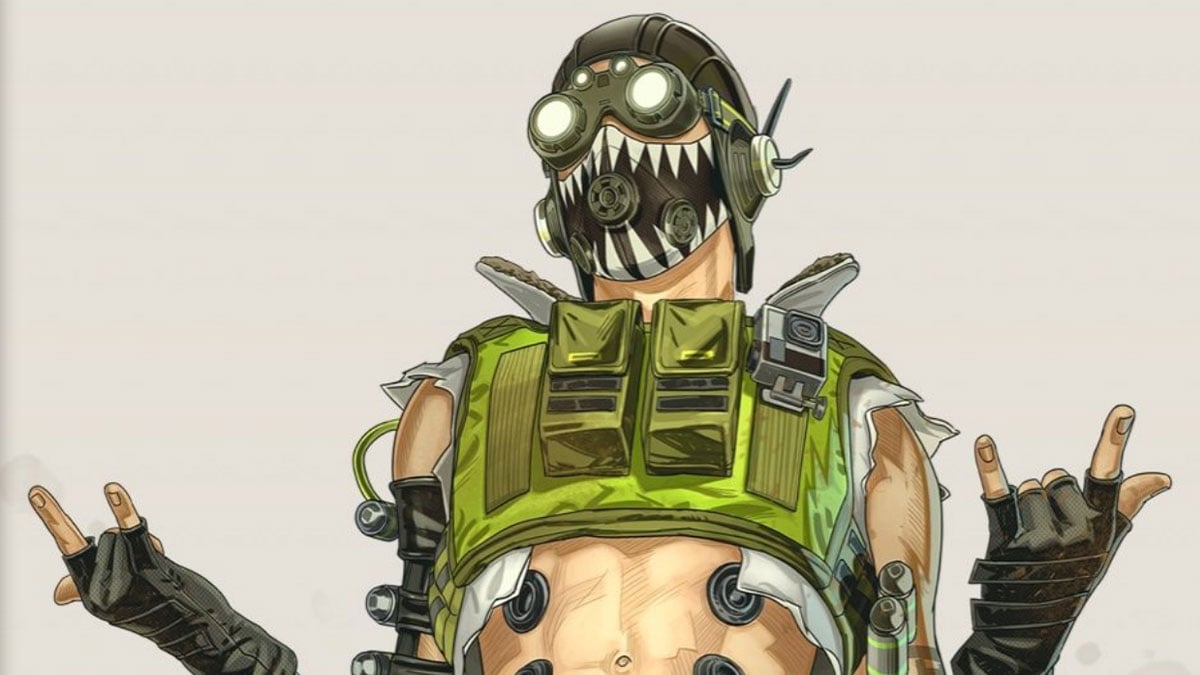 Apex Legends is quickly approaching its third anniversary, and developer Respawn Entertainment is celebrating by offering players three free characters — one for each year the battle royale game has been around. Here’s how to add Octane, Wattson, and Valkyrie to your roster at no cost.

Log in. Seriously, that’s all you need to do. Just log into Apex Legends during the appropriate window, and you’ll receive the associated character, along with some bonus packs. The dates, times, and rewards are as follows:

Octane, Wattson, and Valkyrie were introduced in Seasons 1, 2, and 9, respectively. If you already own those three characters, don’t worry. The anniversary page says you’ll still get the packs, so there’s still a nice bonus for logging in.

There will also a totally new character to grab around the same time. Season 12: Defiance is adding Fuse’s childhood friend Mad Maggie to the roster as the 20th Legend, and her release date isn’t far off at all. Season 12 kicks off the same day the third anniversary begins, on February 8.