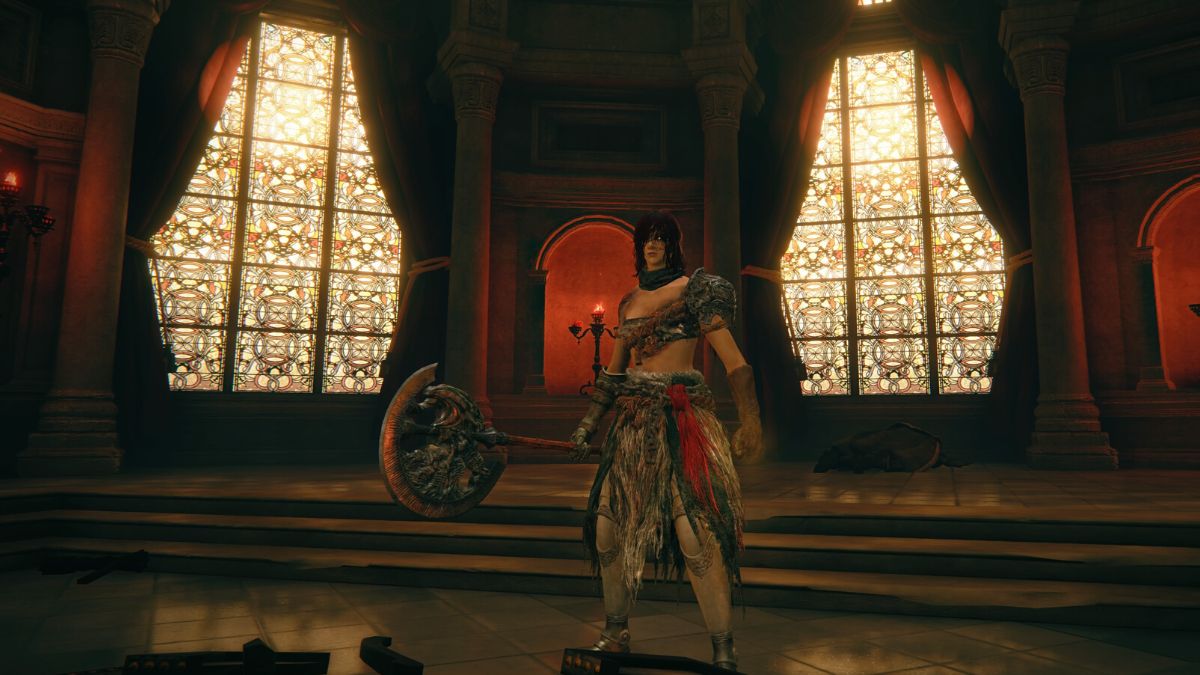 Rosus’ Axe is one of the many special weapons that you can find in the Lands Between. This axe stands out amongst others of its size thanks to its weapon art. This axe also scales partially off of Intelligence, so you will want to raise that stat if you plan on using this axe because its ability scales off Intelligence as well. The weapon art that is attached to this axe is called Rosus’s Summons. This skill makes you hold the weapon up high and swing it down to perform a heavy attack. When you do this, you will summon three skeletons that also attack in the same manner at the target. This makes the weapon pretty powerful, especially if you grab it early on. Here is how you get Rosus’ Axe in Elden Ring.

To obtain this weapon, you will want to head to the area called Liurnia. This is the area to the north of Limgrave. You can reach Liurnia in two ways. First, you can go through Stormveil Castle. This is not recommended if you are new to the game or under-leveled because it requires you to defeat both Margit and Godrick. Second, you can take the cliff path that goes around Stormveil Castle. This can be reached by going to the broken bridge to the east of the castle and following the cliff.

Once you reach Liurnia, head north on the eastern side of the area. This will require you to jump down a cliff with multiple gravestones protruding from it. Head north until you find the Black Knife Catacombs that are marked on the map above. Enter the catacombs and go through until you find the fog wall with the imp statue next to it. You will need to use one Stonesword Key to open the fog wall. On the other side of the fog wall is where you will find Rosus’ Axe.