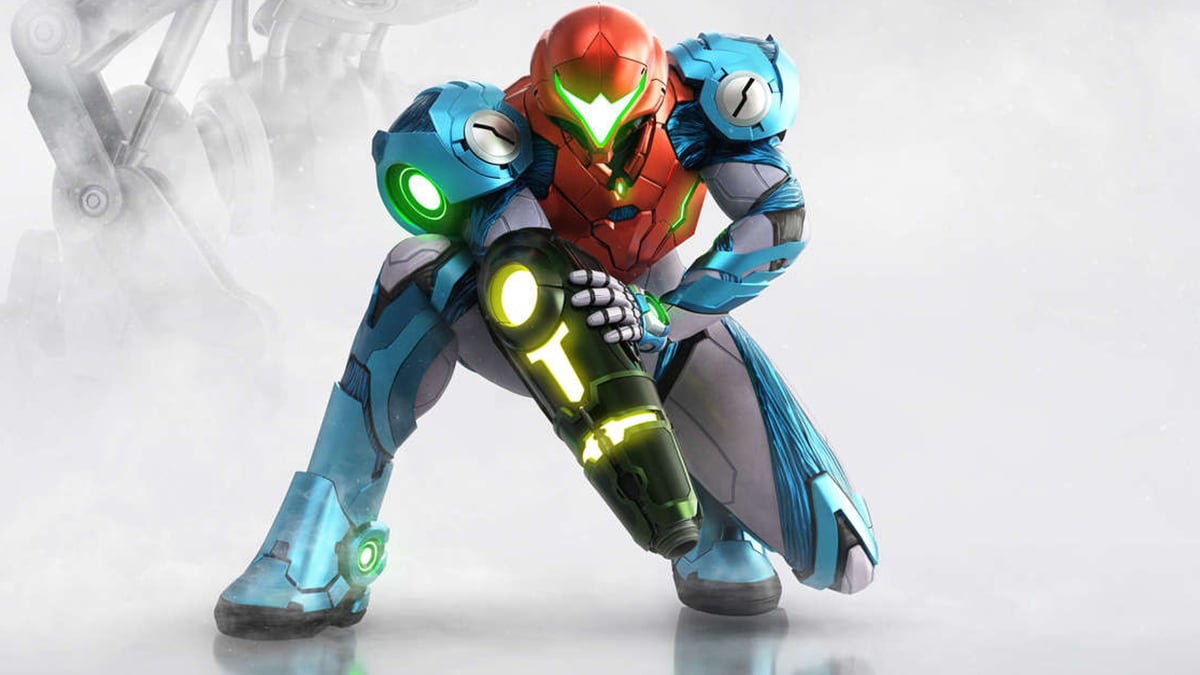 Bombs are classic weapons in the Metroid series, so of course, they’re a part of Dread too. Used while in Morph Ball form, they let Samus go on the offensive when rolling around. Infinite bomb jumping is very much a part of Dread, too, if you can pull it off.

But before any of that, you need to unlock the ability. It’s found in Dairon during your second trip to the region. When you return via the Purple Teleportal, you’ll move south through volcanic chambers connecting to the EMMI Zone. The ensuing escape will lead you to a sector without power – step one is to turn that back on.

Head west to find the generator and stand on the platform to activate it. Without this, none of the doors in the area will be operable. Once power is restored, return to the room immediately before the generator and start moving your way up the winding passage. At the top is a now-working Missile door. Shoot it open and head through to find a Chozo Statue holding the power-up on the other side.

With Bombs in your possession, you have an attack option while in Morph Ball form. You can also blow away Bomb Blocks — there’s a set hiding a Missile Tank in this very room. Note that you can also jump and release a bomb in mid-air. This is key for breaking some of those hidden blocks, as well as propelling your Morph Ball into the air. With proper timing, you can even juggle yourself above the ground forever.