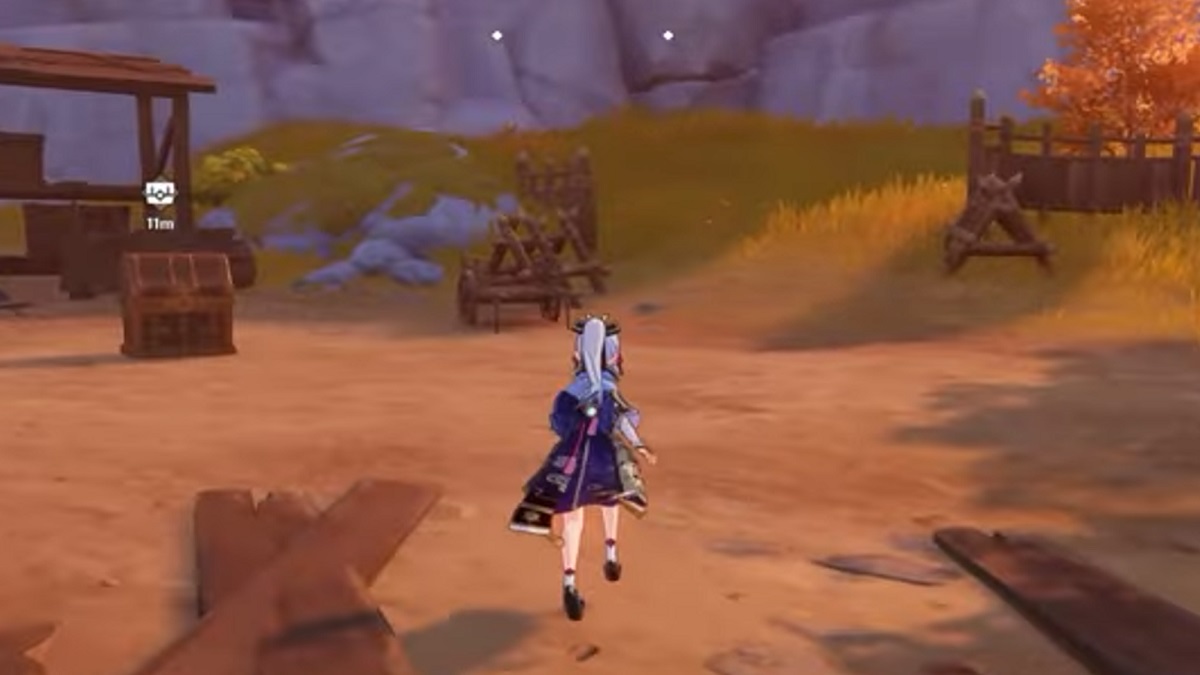 Players aiming to complete the Millennial Mountains quest in Chasm will need to obtain six offering items. One of these items is Cup of Commons, which might be hard to find, especially if you are unaware of its exact location. Although NPC Wang briefs you about the location beforehand, the instructions are vague and hard to follow.

How to get the Cup of Commons

Finally, you’ll be tasked with clearing one final Treasure Hoarders camp after completing the other three. However, the enemies you’ll face in the final camp will be much harder to beat. That said, once you clear out of the final camp, there should be a Luxurious Chest nearby that contains the Cup of Commons.