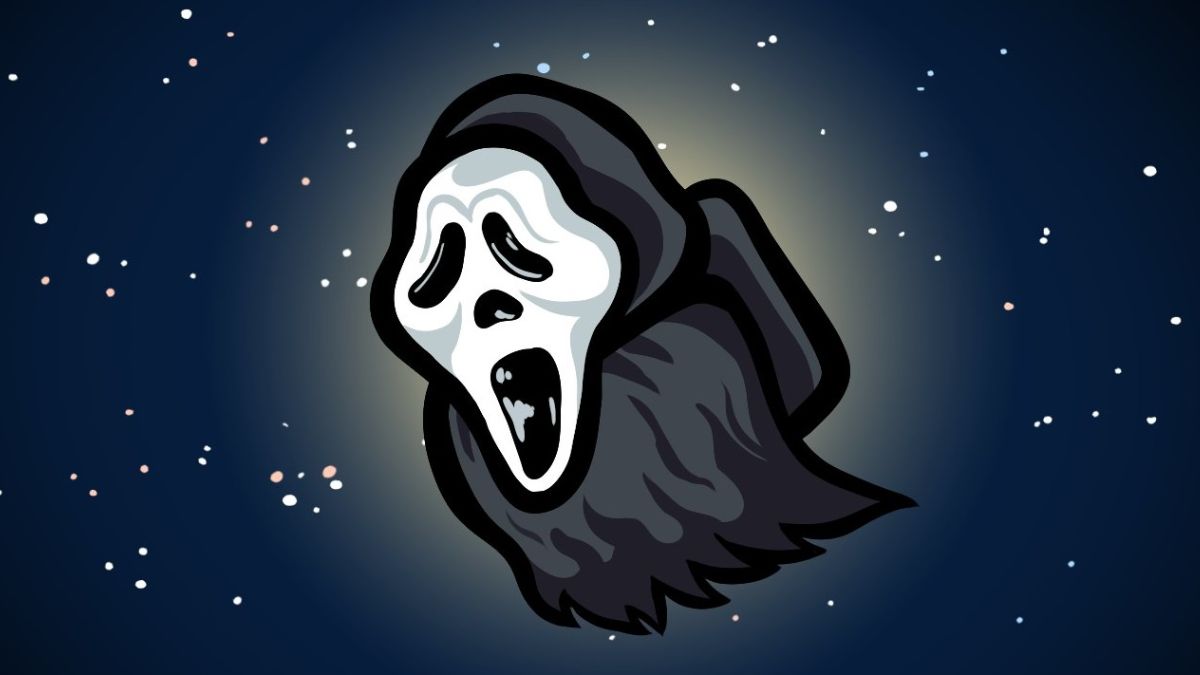 There are many scary movie villains out there, but Scream‘s Ghostface is at the top of the list. To celebrate the release of the new film on home video, the villain is now featured in Among Us. Here’s how to get him.

This week from March 31, you can obtain the Ghostface costume in Among Us by simply logging in to the game. Yes, Ghostface is completely free. This promotion coincides with the DVD and Blu-ray release of Scream‘s 2022 sequel, which drops on store shelves on April 5. Make sure you log into Among Us before April 30 to nab the costume.

The character himself fits in well as a crewmate. One of the Imposter’s main weapons is a knife, and Ghostface revels in using this bloody object. He would totally be down to being the imposter in Among Us every time.

When Ghostface was first announced as a character in Among Us, Paramount Pictures uploaded a video with some of the cast of Scream (2022) playing the game alongside some content creators. This included Jack Quaid, Mason Gooding, ChilledChaos, 5Up, NoahJ456, Tina Kitten, and Kara Corvus. Quaid, who plays Richie in the movie, was successful as an imposter in the first round.

More character skins have been announced for Among Us, including Ratchet from the Ratchet & Clank series and Master Chief from Halo. Maybe more horror-themed characters are on the way too.