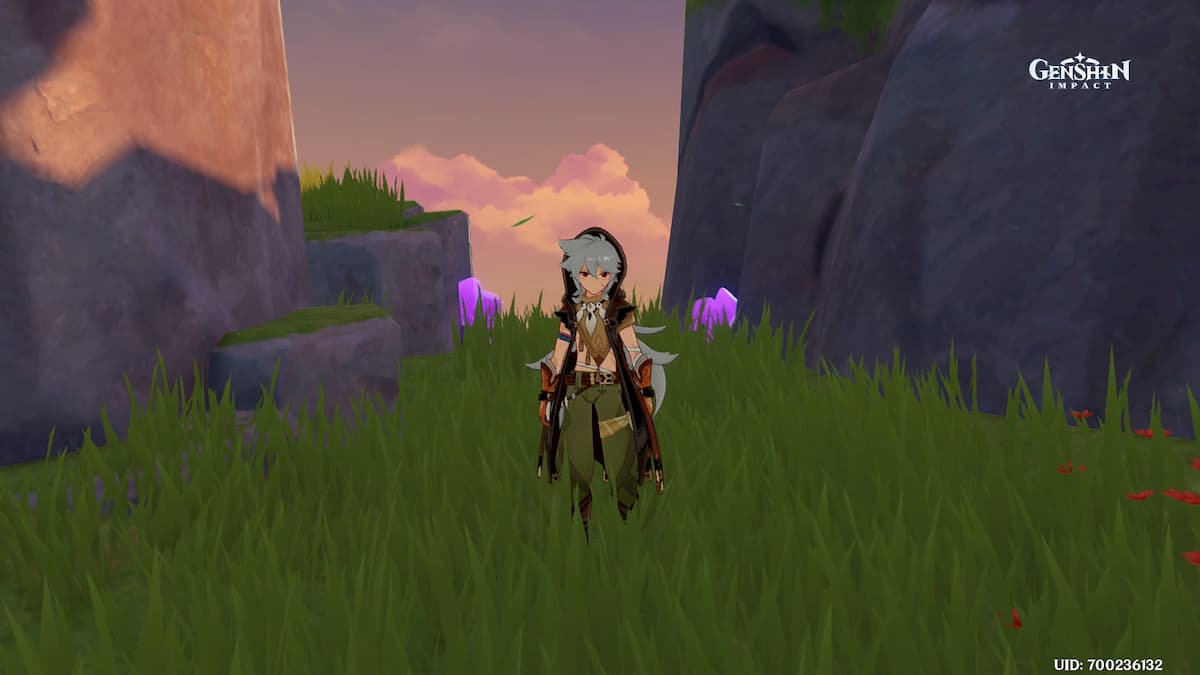 The Gladiator’s Finale Artifact Set is one of the most popular sets in Genshin Impact. This is due to the powerful 2-Piece and 4-Piece set bonuses that it will give to any character.

The 2-Piece set bonus is an ATK stat bump of 18%, which has a healthy impact on any damage characters ability to do their job. The 4-Piece bonus shines on characters who wield Swords, Claymores, or Polearms, giving them a further 35% damage to their normal attacks.

The Gladiator’s Finale set is one of the most common split sets in many builds, and lots of characters will benefit from the 2-Piece set. If you have a healthy stable of characters, you will want to farm up a lot of different pieces to try and get the best possible stats for each character you want to use it on.

How to get the Gladiator’s Finale

You can get the set from two main sources:

Elite Bosses can be found on the map, and are marked by their own individual icons. They are the Anemo Hypostasis, Electro Hypostasis, Geo Hypostatis, Cryo Regisvine, Pyro Regisvine, and Oceanid.

As long as you have the 40 Original Resin to cash in after the fight, you can farm these bosses as often as you want.

The Weekly Bosses can only be fought once per week:

You need 60 Original Resin to cash in and get your rewards from these fights.