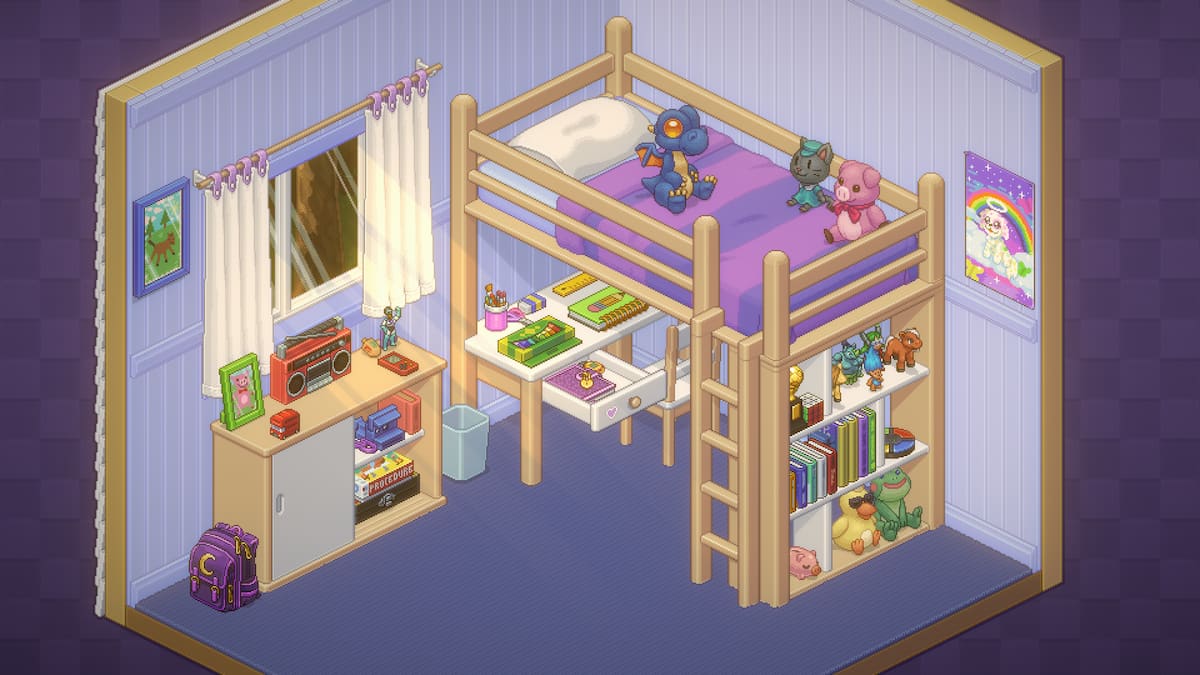 Unpacking is a relaxing puzzle game that, as its title implies, is centered around unpacking boxes. It doesn’t sound particularly exciting, but unpacking the contents of each box and carefully positioning each item throughout a variety of different diorama-like rooms can be surprisingly engaging. Despite its calming gameplay and atmosphere, Unpacking still has plenty of achievements for players to unlock. Here’s how to get the game’s Gotta Flush ‘Em All achievement.

Related: How to turn on the ability to place items everywhere in Unpacking

Getting the Gotta Flush ‘Em All achievement is a simple process so long as you know what to do. In various levels throughout the game, which are broken into separate years, you’ll be tasked with unpacking and decorating bathrooms. The first time you’ll encounter a bathroom is in the game’s second level, which takes place in the year 2004. All you have to do is hover your mouse over the toilet handle and interact with it.

The other levels that feature bathrooms are the years 2007, 2010, 2013, 2015, and 2018. The 2018 level has two toilets, each in separate bathrooms, so you’ll need to make sure you interact with both of them. After you’ve flushed all the toilets in the game, you’ll be rewarded with the Gotta Flush ‘Em All achievement.