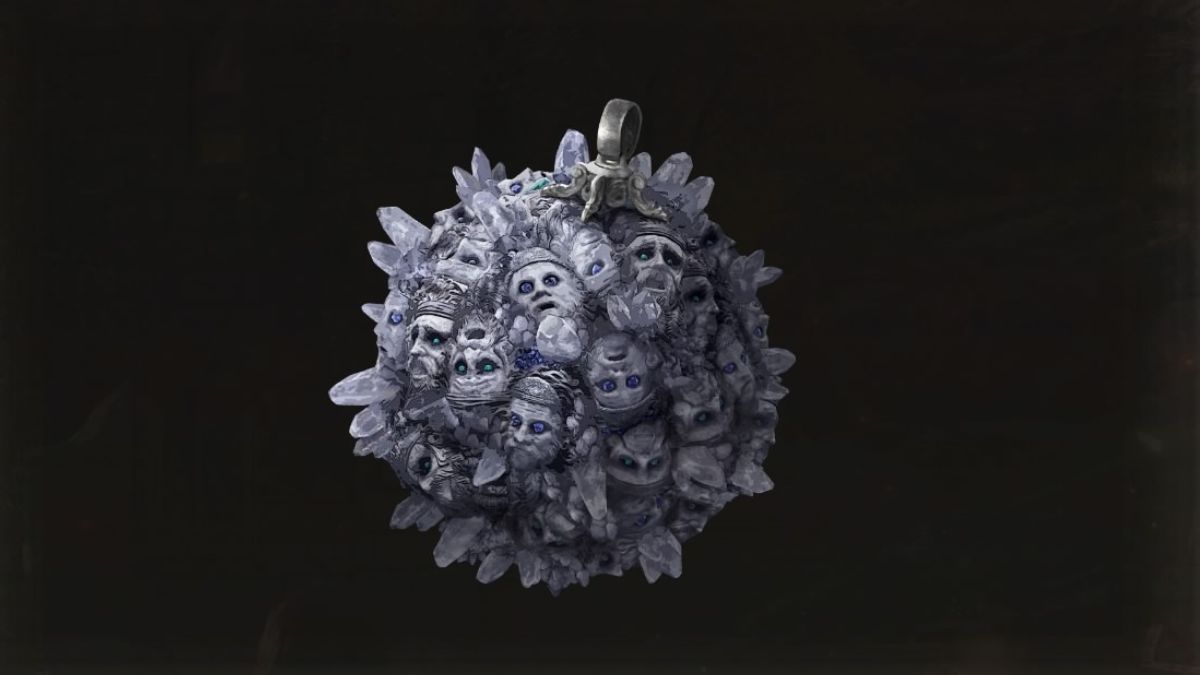 The Graven-Mass Talisman is one of the must-have talismans if you are using a sorcery build. This powerful talisman increases the potency of your sorceries by an astounding eight percent. This talisman also doesn’t interfere with the lesser version of it called the Graven School Talisman. This means that you can combine the two together for a massive 12% increase in damage to your sorceries. Of course, power like this doesn’t come easy. Here is how you can get the Graven-Mass Talisman in Elden Ring.

To obtain this talisman, you will need to make your way to the Consecrated Snowfield. This is one of the late-game areas that you can access once you have obtained the Secret Haligtree Medallion. This can be done by collecting the two halves of the medallion from Castle Sol and the Village of the Albinaurics. Once that is done, use the medallion at the Grand Lift of Rold to reach the Consecrated Snowfield.

After making it to the snowfield, head north until you reach the Inner Consecrated Snowfield Site of Grace. From there, you will need to head east up the hill to find Albinauric Rise. To enter this area, you will need to complete the puzzle which requires two imps to fight and defeat one another. This can easily be done if you have access to the Fanged Imp summon. If not, you can also use Crystal Darts to cause the imps that spawn to go haywire and attack each other. After the door is unlocked, head up the tower to the very top. At the top of the tower, you will find an item. Pick it up to obtain the Grave-Mass Talisman.