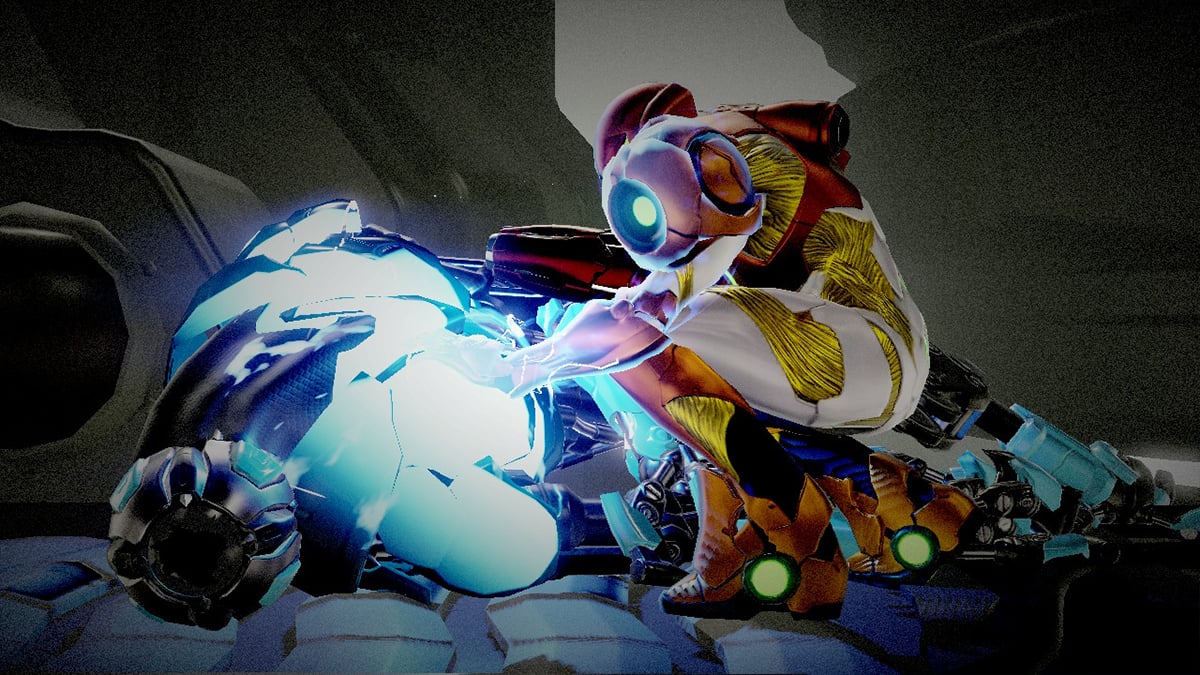 Stopping enemies in their tracks with a freezing beam of energy is a signature move for Samus Aran, thanks to the many iconic weapons and items she’s wielded over the years. While there’s no Ice Beam per se in Metroid Dread, you can unlock the ability to fire freezing Ice Missiles. Coupled with the Super Missile, these will make your alternate fire quite formidable. You just need to find the power-up first.

“Finding it” might not be the correct wording, but you will have to earn it. Several of Samus’ abilities in Dread are siphoned off when you kill an EMMI robot, and this is an example. This one, in particular, is absorbed from the EMMI patrolling Ghavaron, whose eye beam can freeze Samus as she tries to escape. Once you find the Central Unit and defeat the EMMI with the Omega Cannon, the Ice Missile skill will be yours.

Ice Missiles are fired in the same manner as standard Missiles, and they use the same ammo — be on the lookout for Missile Tanks to increase the count. When fired, they will freeze enemies when appropriate, rendering them temporarily immobile. You can also freeze certain plants that serve as platforms; otherwise, they’ll fizzle out after being stood on for a moment. You might have seen some fiery mushroom things blocking certain passages too. These are called Enky, and they’ll shatter when shot with Ice Missiles. Freezing ammo is great for both combat and exploration, it turns out.