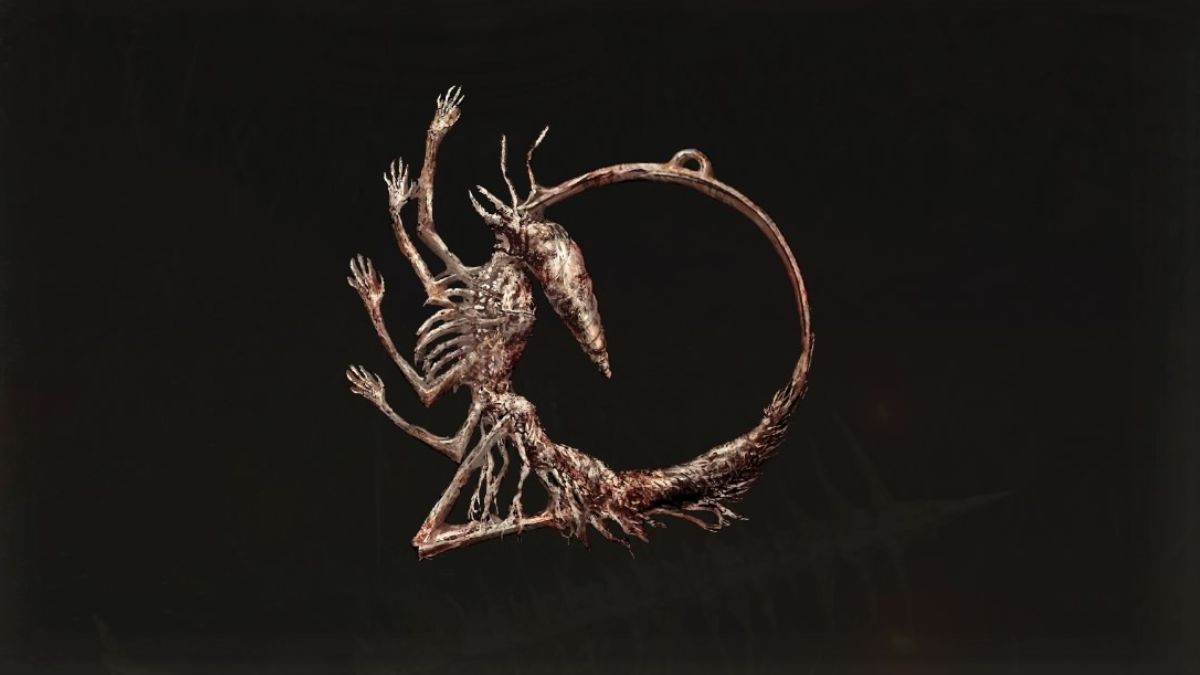 Scarlet Rot is the new version of the toxic status effect from the Dark Souls games. This status effect rapidly eats away at an enemy’s health and can quickly kill them. The Kindred of Rot’s Exultation talisman increases the effectiveness of your poison and Scarlet Rot abilities, as well as increases your attack power. This bonus comes whenever you inflict the poison or Scarlet Rot status effect on any being in the vicinity; including yourself. This talisman is part of some pretty great builds. Here is how you can get the Kindred of Rot’s Exultation in Elden Ring.

To obtain this talisman, you will first need to make your way to Altus Plateau. This is the region to the north of Limgrave and Liurnia. You can access this area by obtaining the two halves of the Dectus Medallion from Forth Faroth and Fort Haight. Once you have the completed medallion, use it at the Grand Lift of Dectus in northern Liurnia to gain access to the Plateau. You can also reach this area by traversing the dungeon that connects the Liurnia ravine to the plateau. This way is not recommended if you are new to the game or under-leveled.

Once you reach the plateau, make your way to the western side where Mt. Gelmir is. You will already be near this area if you came up through the dungeon. Take the path through Mt. Gelmir which leads north and then east to where Fort Laiedd is. On the way, you will find a cave that is blocked by a fog wall. Use a Stonesword Key on the imp statue out front to gain access to Seethewater Cave. At the end of this cave, you will need to fight the Kindred of Rot boss. This boss is one of the pests that you can find in the Caelid region and is easy to defeat. After defeating the boss, you will be rewarded with the Kindred of Rot’s Exultation.