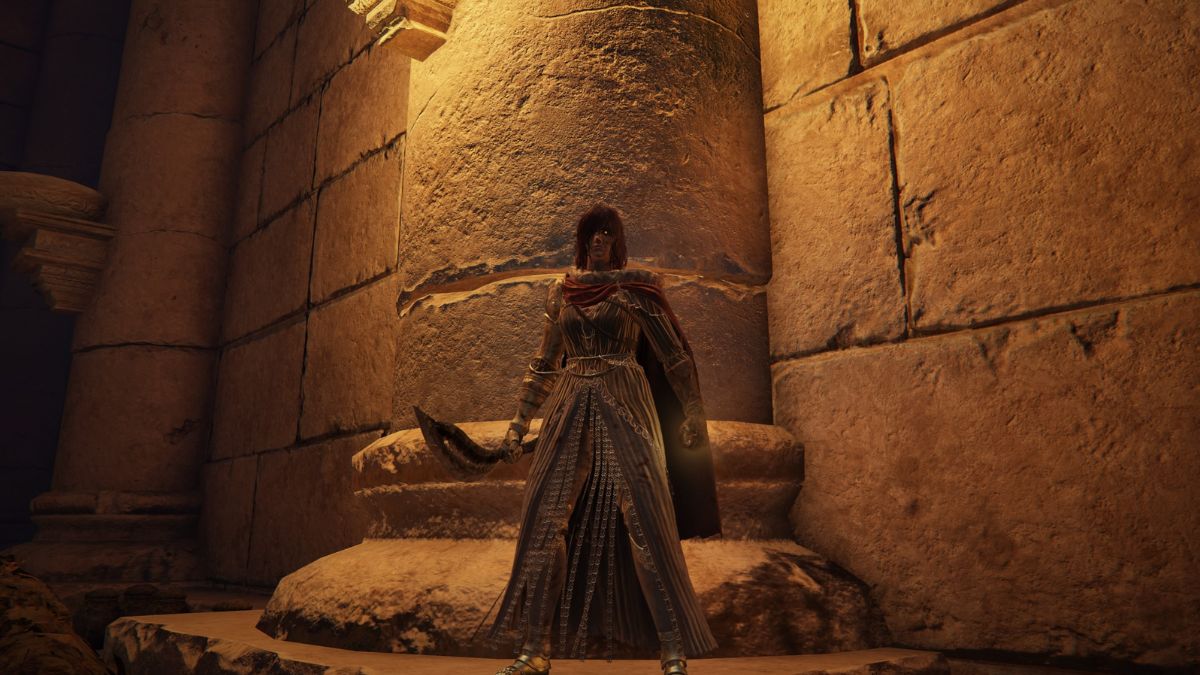 The Mantis Blade is one of the more interesting curved swords you can find in the Lands Between. This weapon has a hidden feature that unlocks when you perform heavy attacks with it. Using a heavy attack with the Mantis Blade causes it to open up and double in length before you attack with it. This is very useful when dealing with enemies who like to dodge your attacks and gives you an extra edge. This weapon comes equipped with the Spinning Slash weapon art that allows you to perform spinning attacks and hit multiple enemies at once. Here is how you can get the Mantis Blade in Elden Ring.

The Mantis Blade is found in Mt. Gelmir. This is the area on the western side of Altus Plateau. To access Altus Plateau, you will need to obtain the two halves of the Dectus Medallion from Fort Haight and Fort Faroth. You can then use the medallion to use the Grand Lift of Dectus in the northern part of Liurnia. You can also reach Altus Plateau by going through the dungeon that connects northern Liurnia to the plateau. Upon reaching the plateau, you will need to make your way across the area and up into Mt. Gelmir. This is also the path used to reach Volcano Manor.

In Mt. Gelmir, you will find the Gelmir Hero’s Grave dungeon. This is one of the dungeons with a chariot that runs up and down the sloped pathways. Follow the pathway through the dungeon, using the alcoves in the walls to avoid getting hit by the chariot. After a little while, you will land on a destroyed section of the ground below a staircase that will allow you to continue through the dungeon. Further into the dungeon, you will need to run down to a darkened corner to avoid the chariot. There is a Cemetery Shade enemy in this corner. Defeat the Cemetery Shade to obtain the Mantis Blade.