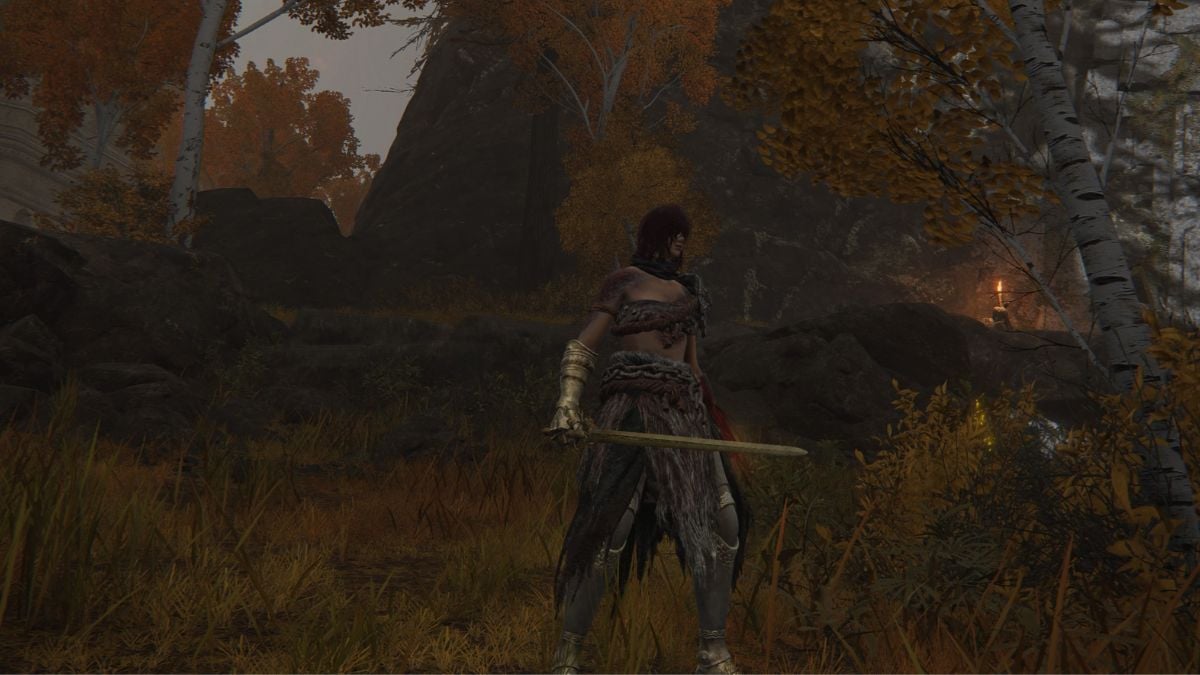 The Estoc may be a staple in the Souls games, but there is also the Noble’s Estoc. This weapon can be imbued with Ashes of War but comes equipped with the Impaling Thrust skill. This weapon art lets you thrust the weapon forward in a quick and powerful motion that pierces an enemy’s guard. This weapon is easier to wield than the normal Estoc and scales off strength and dexterity rather than just the latter. Here is how you can get the Noble’s Estoc in Elden Ring.

Unlike most weapons in the game that can be found in the world, Noble’s Estoc can only be dropped by enemies. Specifically, it is dropped by the Wandering Nobles that can be found wandering Limgrave, Raya Lucaria Academy, and Atlus Plateau. The quickest way to obtain this weapon is to farm the Wandering Nobles around Limgrave. Luckily, there is an area where you can find quite a few of them.

On the eastern side of Limgrave, you will find an area called the Waypoint Ruins. On the path that runs next to these ruins, you will be able to spot a caravan being pulled by two trolls and followed by a large group of enemies. Amongst these enemies are four Wandering Nobles. The enemies with the feathered caps and coats are the Nobles that you will need to farm. If this area proves to be too difficult for you, you can also try farming the Wandering Noble in Altus Plateau. There is one Noble near the Rampartside Path Site of Grace just outside the Capital City wall. He is digging in the ground and is likely not going to cause you as much trouble as a large group of enemies will.