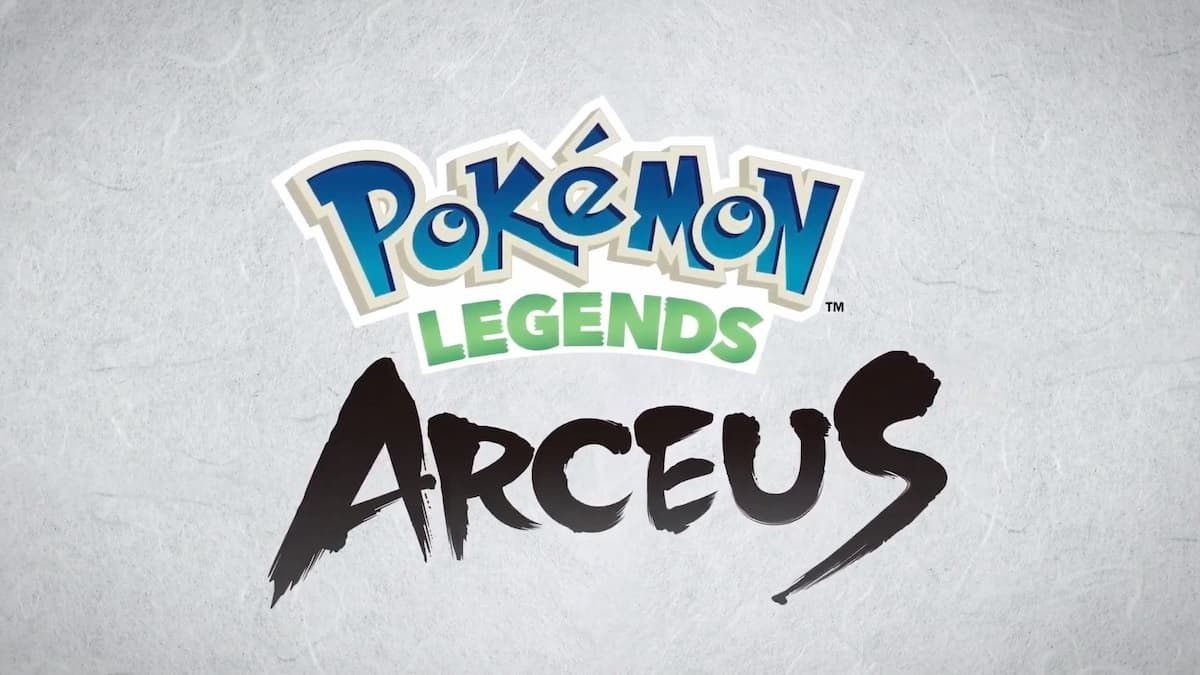 Character customization is a major part of Pokémon Legends: Arceus, and if you want to look good while featuring nods to some of the most popular Pokémon even, then we have you covered. Lucky players can get their hands on some Pikachu and Eevee masks to set up their look in the game.

After playing the game for roughly an hour, players will be able to speak to a character who acts as a clothier for the Galaxy Expedition Team. Players who have save data for Pokémon: Let’s Go, Eevee will get a free Eevee mask that they can wear. As you may expect, players with Pokémon: Let’s Go, Pikachu data will get the Pikachu version of the mask.

It should be noted this is not a full face mask but rather something that sits almost on the forehead like a hat. Unfortunately, if you don’t have these save files on your Switch, you will not be able to get these free cosmetics. This is why it is a great idea to move your save data between Switches should you upgrade to the OLED model. Having access to those old saves can prove very useful when new Pokémon games release.