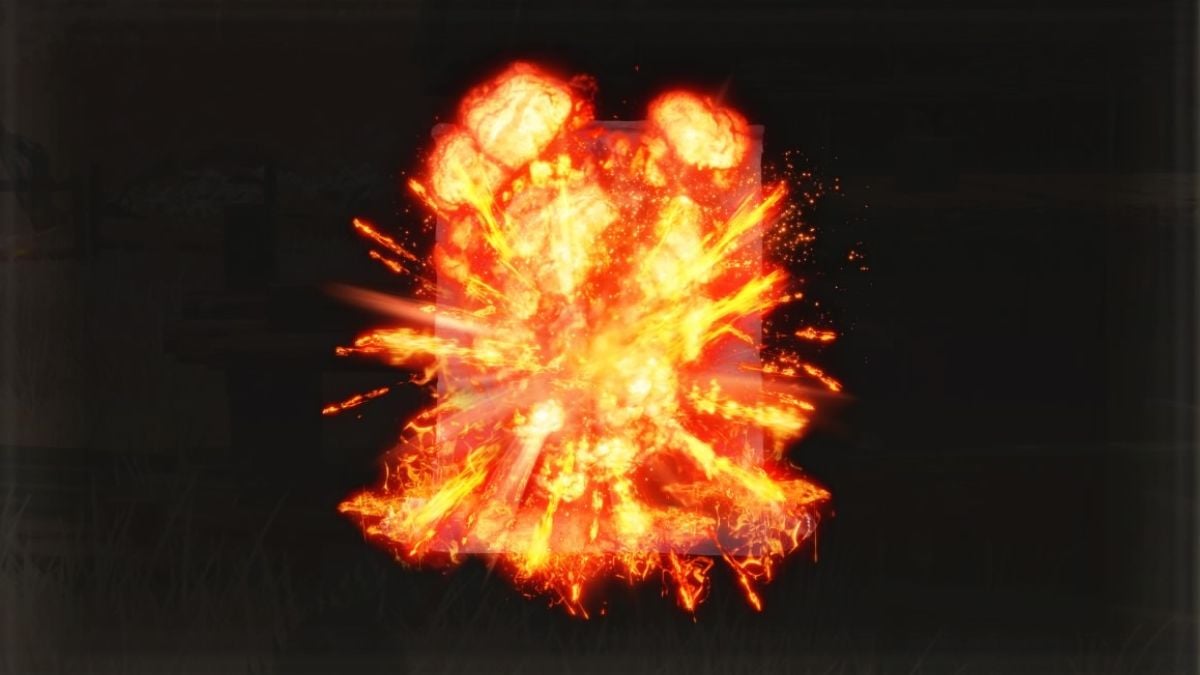 Rykard, once seeing the power of the sorceries of Mt. Gelmir, couldn’t help by bring them back into practical use. One of the mighty spells that Rykard brought back is the Roiling Magma sorcery. This spell allows you to fire a lump of condensed magma that explodes after a short delay. You can also charge this ability to enhance its potency, but doing so delays the explosion more. This spell requires both Faith and Intelligence to wield so make sure you are proficient in both. Here is how you get the Roiling Magma sorcery in Elden Ring.

To obtain this sorcery, you will need to travel to Mt. Gelmir where the spell originated. To reach this area, you first need to gain access to Altus Plateau by finding the two halves of the Dectus Medallion. These can be found in Fort Faroth of Caelid and Fort Haight of the Mistwood. Once you have the completed medallion, use the Grand Lift of Rold in northern Liurnia to reach the plateau. You can also traverse the dungeon that connects northern Liurnia to the plateau, but that is not recommended for those who are new to the game or under-leveled.

After reaching the plateau, head west to Mt. Gelmir. There is a ravine that runs between two sections of the mountain. Travel north through the ravine and then west to reach Fort Laiedd and the Seethewater Terminus Site of Grace. From there, go south of Fort Laiedd. You will pass a large area of magma and a Magma Wyrm field boss will appear if you haven’t defeated it yet. Past the magma, you will find a small shack called the Hermit’s Shack. The Roiling Magma sorcery can be obtained from a corpse inside of the shack.