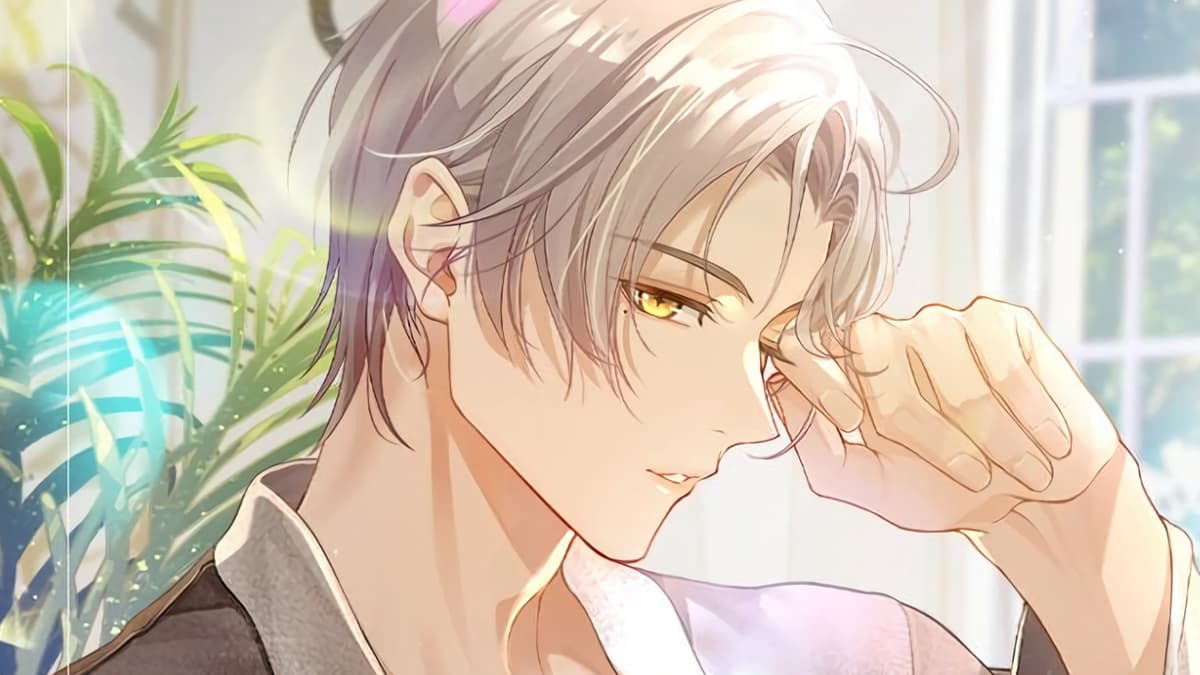 The main story in Tears of Themis features romantic moments between the game’s protagonist, Rosa, and one of the four male love interests. A primary feature of the game is visiting the male characters and interact with them. You can also read that character’s story to learn more about them and see them get closer to Rosa. At first, you’ll have limited interactions with them and only a few chapters to their story. To unlock more of these stories and gain more interactions, you’ll need to raise their Affection. There are two ways to raise a guy’s Affection.

Each SR and SSR card in the game has a series of stories attached to them. When you first obtain one of these cards, you’ll only have access to one part of their story. To unlock the rest, you’ll need to evolve the cards. Evolving a card requires a player to get certain materials that can be obtained through study levels and raise the card to a certain level threshold. Once you fully evolve a card, you’ll completely unlock their story. To claim the Affection points, tap on the gift icon. You’ll be rewarded with both S-chips and Affection. This is the most effective way to gain Affection, but it does take a lot of time and in-game currency as you’ll eventually run out of card stories to read.

Visiting is an easy way to get quick Affection. You can either touch the guy or play games with him. The only catch is that you have a daily limit of 1000 Affection points. Once that’s spent, you’ll need to wait the next day for it to refresh.