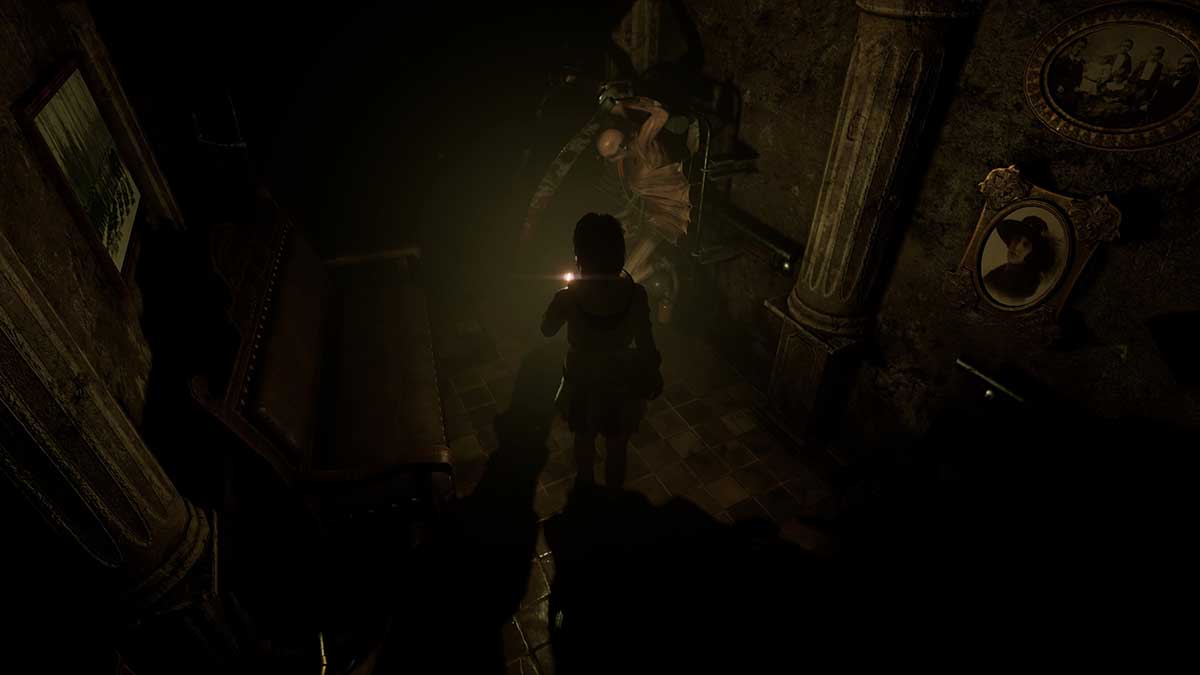 Tormented Souls is packed with hideous monsters to hunt you down in the dark and rip you apart in ways you never thought possible. One of the most intriguing is the wall-mounted variant, enemies that aren’t hostile unless you walk directly in front of them. In this guide, we’ll explain how you kill those enemies and get on with the story.

How to kill wall-mounted enemies

You’ll come across wall-mounted enemies on the second floor while looking for the library. They’re sneaky, almost hidden in the dark at first. The thing that gives them away is their arms, giant knives that flail occasionally. If you walk in front of these enemies, they’ll attack you and take a good chunk of health that you probably can’t spare.

To kill these enemies, you need first to ensure that you have some light. If the area is pitch black, then you can’t put away your lighter. That means it’s impossible to kill them. However, once you’ve turned on a light, be that by lighting some candles or pressing a switch, you can pull out a weapon and attack these enemies.

We recommend using the crowbar to hit these enemies from the side. They can’t attack you there, and the crowbar doesn’t waste precious ranged ammo that’s better saved for the more mobile enemies. You’ll need to hit them about eight times to get them to slump down. Once they’ve done this, they’ll continue to twitch now and then, but they’re definitely not going to attack you if you walk past them.