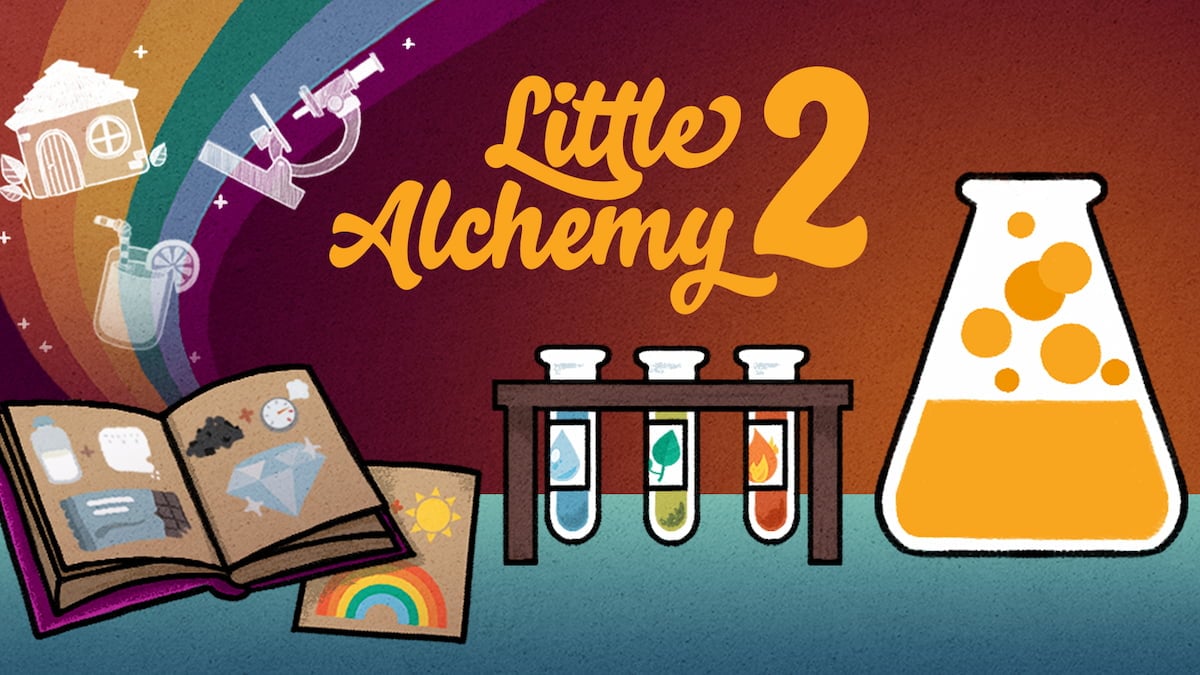 Recloak, the developers of Little Alchemy 2, are no strangers to including pop culture icons in their games. In fact, the original Little Alchemy featured a craftable Darth Vader that resulted from the combination of a Jedi with lava, indicating that Anakin Skywalker did actually try it.

In Little Alchemy 2, however, Recloak has sought to distance itself from Disney’s intellectual property. Instead, it included a “force knight” that roughly assumes his likeness. Rest assured, players can still piece together the approximation of everyone’s favorite sand-hater.

Creating a force knight is as simple as arming a human with one of their semi-iconic light swords. Creating the light sword requires that a standard sword be given either light or energy. While energy is generally easier to find as the product of two fires, players can passively unlock light as they continue to discover new items.

Creating a human, as it can tend to be in life, is also quite complicated in Little Alchemy 2. Following the ideology of creating man from clay, players can combine clay with life to generate a human. Life itself can easily be discovered by striking any body of water, like an ocean, sea, or lake, with lightning.

Related: How to make a Lightsaber in Little Alchemy 2