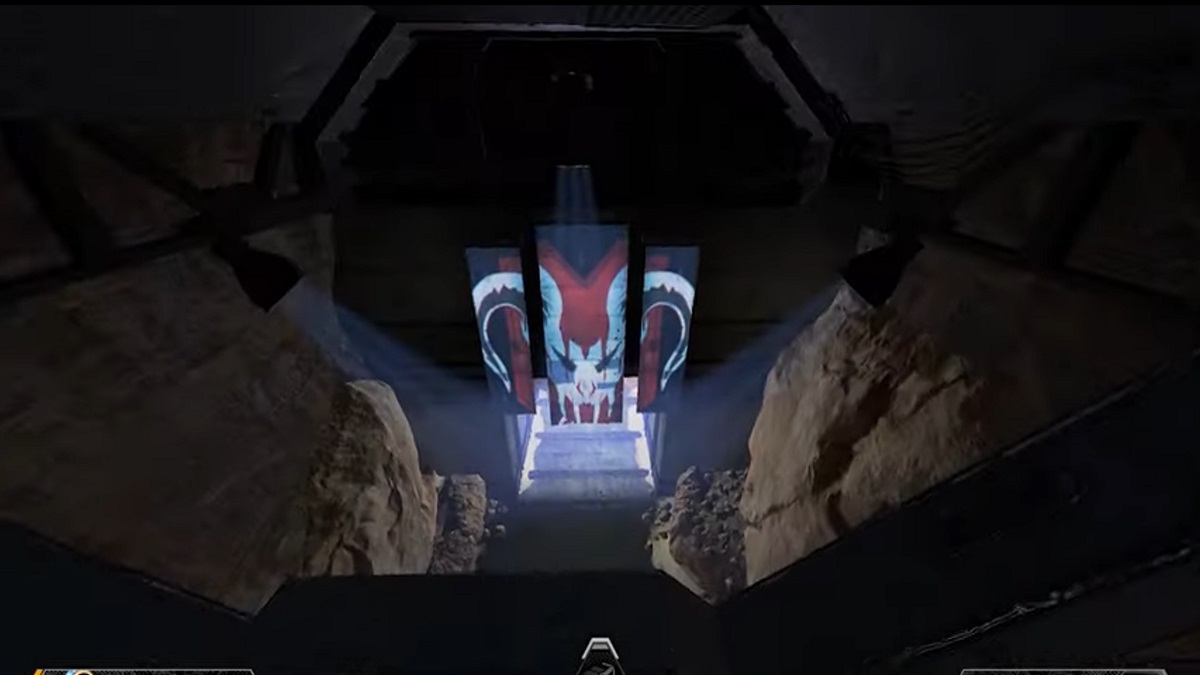 Apex Legends is a battle royale hero shooter that boasts a massive player base. The game features a casual mode where players can just enjoy and have fun but also a ranked mode where players battle it out to climb the ranked ladder. Whatever mode you jump into, it’s always better to practice your skills in the training zone. Like most shooting games, Apex Legends has a practice zone where players can try different characters and weapons. Additionally, there are dummies in the training zone that you can use for target practice. However, these dummies stay still and do not shoot until you enable them to do so.

Dive into the Training Zone, and move toward the two caves on the opposite side where you find the weapons. When facing the caves, enter the one on the right side and keep moving toward the very end of it. Make sure to drop all ammo and any weapon you have before entering the cave, as not doing so will render the method useless.

Once you are at the very end of the cave, use Pathfinder’s Grappling Hook to climb on the metal ramp right above you. Now, while holding the crouch button and keeping your vision toward the ramp below you, change your character to another one. Once done, you’ll hear a clicking sound that indicates that dummies will now move and shoot. You now can go back to the shooting zone outside the cave and test your skills against more powerful dummies.