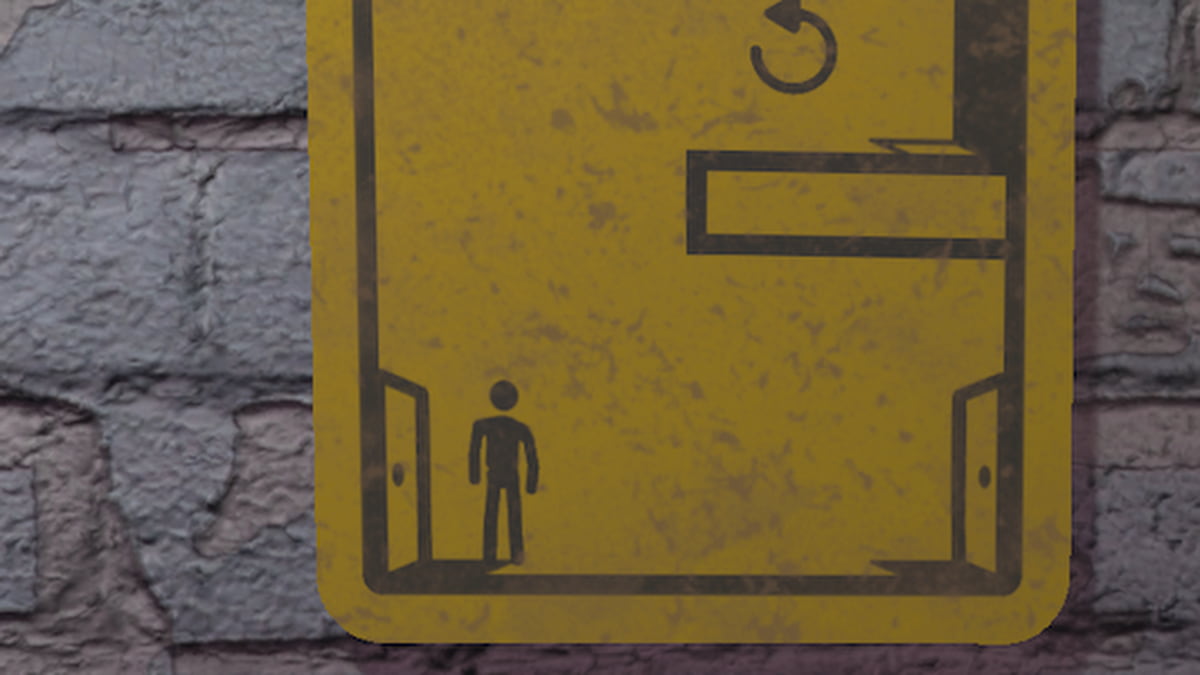 A determining factor of succeeding in The Pedestrian is solving how to open up all door types in the game. Players will first discover that these can be magically opened by connecting panels together, but it quickly becomes more complicated the further they go. In certain stages, one will notice that some panels may take some maneuvering or even a much-needed item before they’ll open.

Initially, the game will explain that doors can unlock by linking particular yellow panels together. Although this may be true, in later stages, players will need to prioritize the distance between these panels to finally get doors to open. As shown above, some doors will only lead you to the next when making room for two connected panels to be spread out. You will also need to make sure that there is a clear path between the two doors, as any other panel between them can cause the doors to shut again.

As some panels may hold a key for you to pick up, these won’t open up every door you spot on a given stage. Instead, you will need to look for a panel that bears two dots with a line through it, as these are the doors that are able to open. However, unlike the game’s levers, you can only use one set of keys on one door. Thus, you will need to pick up multiple keys if you spot several of these doors.