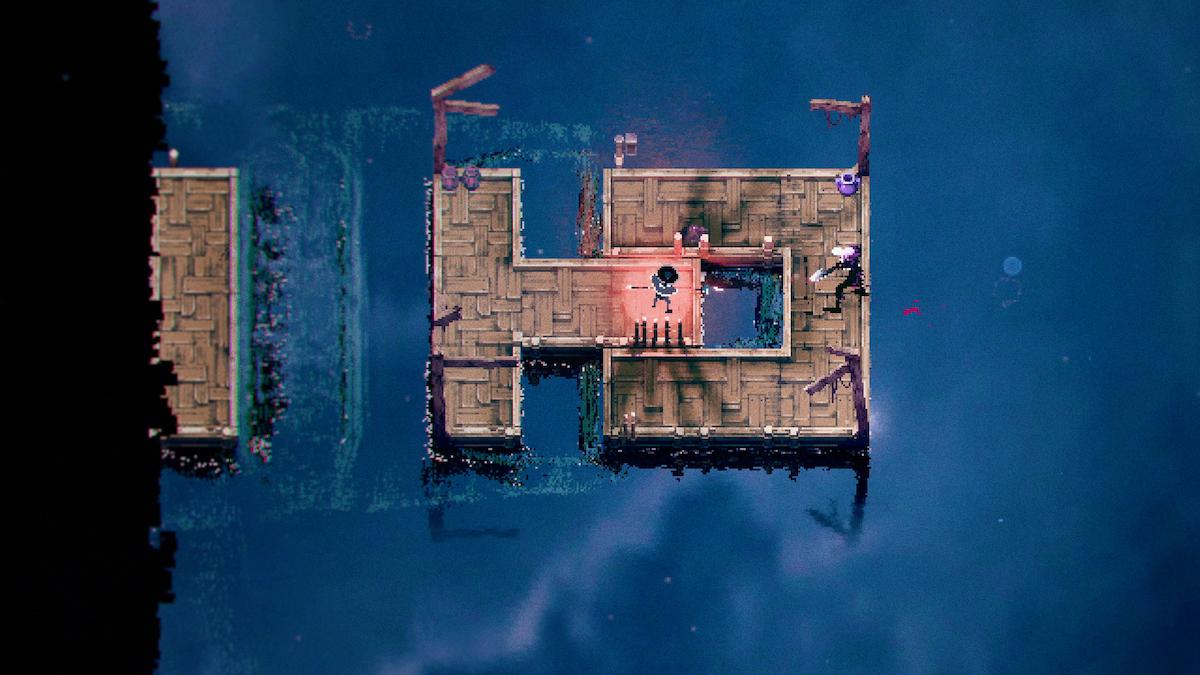 As is typical for the roguelike genre, Loot River gets progressively more difficult the further you get. However, if you can get some of its mechanics down, you’ll be in a better position to survive its procedurally-generated labyrinths. One such mechanic is parrying, which works similarly to the parry function in games like Dark Souls or Elden Ring — time your parry just as an enemy is about to strike you, and you’ll stagger them, leaving them open for a critical hit. Here’s how to best parry your foes in this tough, indie roguelike.

To parry, hit the “B” button, if playing on Xbox, right as an enemy is about to hit you. You can see when an enemy is about to attack if you look above their heads. A white symbol will appear above them, indicating they’re about to strike. However, don’t hit the parry button just yet. Wait until right before an attack is going to hit you before inputting your parry.

If done correctly, you should hear a clanging sound, as if two swords have just clashed together. Your enemy should then be staggered for a few seconds. If you follow up with an attack of your own, you’ll perform a deadly critical hit, which also features a neat-looking animation.