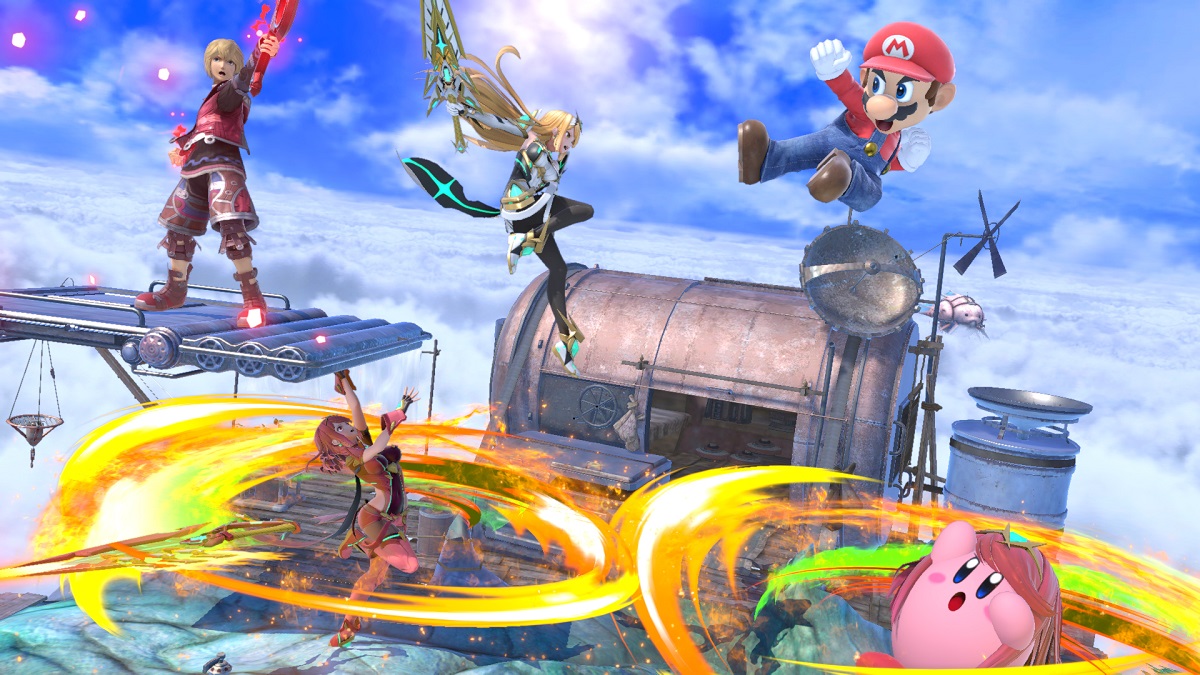 A new move in Super Smash Bros. Ultimate was just discovered by Calvin “GimR” Lofton that he claims could change the meta. The new move is called the “Slingshot” and the technique combines multiple smaller mechanics to create something known as a bufferable input shortcut. If you are a competitive player, it might be something you would like to add to your arsenal of moves.

The Slingshot tasks the player by making two control stick movements in very quick succession. If the move is pulled off correctly, your character will dash in a direction but not dash backwards.

There are three ways the player can pull off the sling shot according to what GimR explained in his in-depth video.

The flickshot will allow the player to fly through the air in the opposite direction at max airspeed.

The hold shot is a longer input that can take the player in the opposite direction in the air before placing you back in the fight.

This move is also a longer input that takes you in the air in the opposite direction. But this allows you to move back in the direction you were facing post-jump.