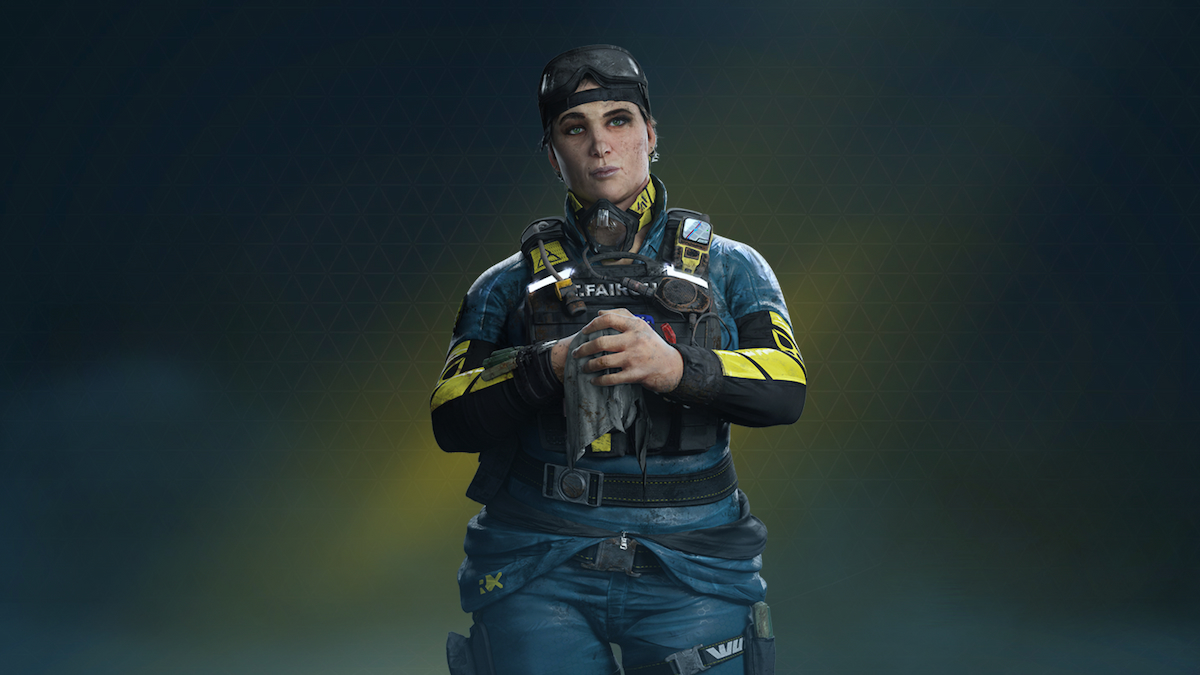 When it comes to area denial in Rainbow Six Extraction, nobody does it quite like Gridlock. Hailing from Australia, Gridlock is the queen of holding it down and allowing her squad to take the fight to the archaeans with relative ease. Whether you are holding down an objective or cutting off an archaean entry point, Gridlock is there to make sure that the archaeans are controlled, and with her Trax Stingers, nothing is getting past her.

Gridlock is quite unique in weaponry, but some choices definitely excel when it comes to crowd control. Gridlock starts with the F90, a high-powered assault rifle capable of reliably taking out archaeans at most ranges. As you play Gridlock more, you will eventually unlock access to the M249 SAW LMG and the Commando-9 SMG. While all of these weapons have their uses, the M249 SAW will really excel on Gridlock and play into her ability quite well.

How to best use Gridlock’s Trax Stingers

Gridlock’s Trax Stinger ability is arguably the best area denial gadget in the game. Upon throwing down the Trax Stingers, they will deploy into several spiked traps that deal 100 damage and slow the archaeans by 45%. Gridlock’s gadget is fantastic for objectives requiring you to hold down an area for a prolonged time while archaeans attack you. Combined with her M249 SAW LMG, Gridlock can practically hold down an area by herself while her team gets the advantage.

How to best play as Gridlock

Gridlock is best played as a tank while pushing towards the objectives, and an anchor when reaching them. As a one-speed three-armor operator, Gridlock can take some hits, so don’t be afraid to push in and clear some weak enemies to make space for your team. Deploying your Trax Stingers when things get dicey is a surefire way to keep your team safe and slow down the archaeans as they make your attack, so be sure to keep stocked up on them.