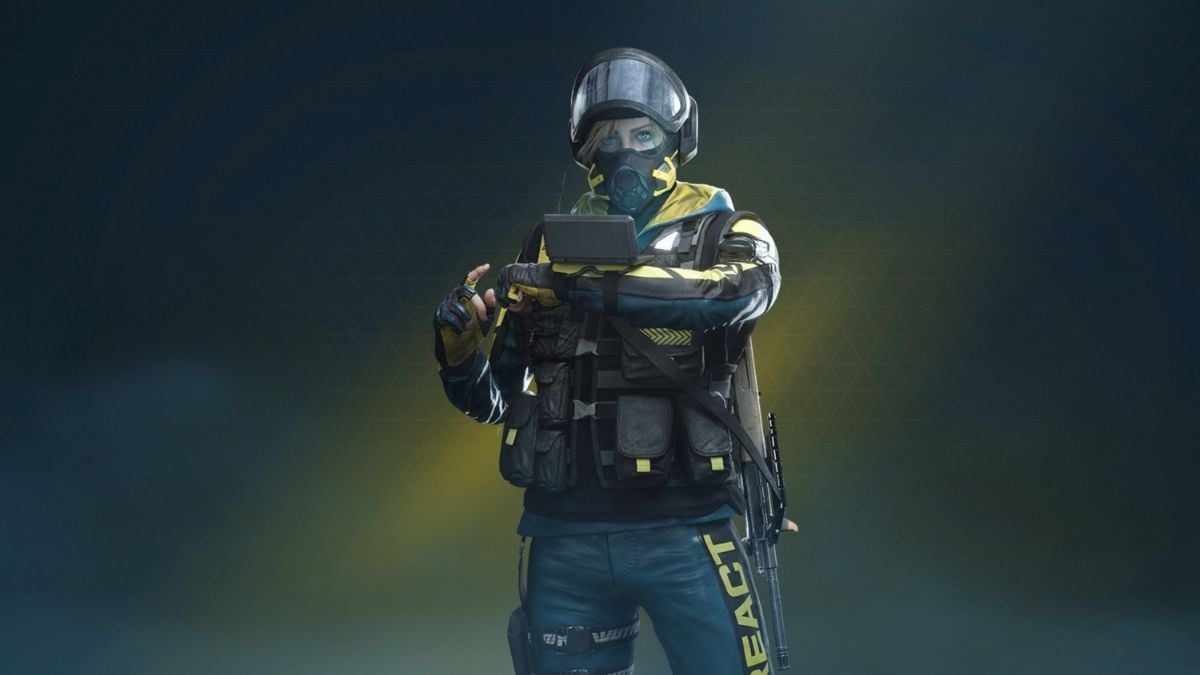 IQ has speed, recon capabilities, and the capability to take enemies down from a distance. IQ is the operator to turn to when you are low on ammo or need a restock on health. She is easy to learn but challenging to master. Her low armor makes her a sitting duck in up-close fights, but her speed allows her to quickly escape a situation and take an enemy down from afar with pinpoint accuracy. Here are a few tips to help you play as IQ in Rainbow Six Extraction.

IQ starts with three speed and one armor, which easily makes her an operator that you might be iffy about trying out. She comes equipped with her trusty Red Mk IV Spectre that allows her to see through walls and pinpoint where allies can pick up useful items like additional ammo, health, and REACT equipment. Her tool can also be used to pinpoint Archaeans in some cases, giving you an edge on the battlefield.

IQ comes prepared with a range of weapons for any occasion. You can choose from a shotgun, SMG, LMG, or two assault rifles. While they aren’t the most powerful guns an operator can get their hands on, they are some of the more accurate weapons you will find. Because of IQ’s low armor rating, it is best to go with either an assault rifle like the 552 Commando or the G8A1 LMG. Both of these weapons are capable of controlled fire at a long distance and can easily pinpoint an enemy’s weak spot for quick takedowns.

The best use of the Spectre

The Red Mk IV Spectre is one of the best recon tools you can get your hands on. While it starts off being able to detect REACT equipment, it is quickly upgraded to detect items like Sower Mines, Arch Spines, and Nutrient Nodes through walls as well. Each item you see can also be pinged so that teammates know the locations as well. You will never get caught in another trap with IQ on your team. The final upgrade for her scanner gives the added bonus of seeing Proteans even when they are cloaked, giving you an edge during Gateway missions.

Best ways to use IQ

When playing as IQ, you should keep things quick and quiet. IQ is not built for going head-to-head with heavy enemies. Keep this in mind when confronting an enemy. IQ can easily go down if you are caught in a room surrounded by enemies. For this reason, try to have other operators like Sledge take the lead when entering a room for a Sabotage mission or any other mission that will require you to defend an objective.

Always use the Spectre to search for new items for your team. Ammo should never be a worry when IQ is on the team. Always be sure to ping any items you find so teammates can easily collect them before completing the objective. IQ’s scanner can even detect items on the other side of the airlock, which is a bonus if you need to open it early for more ammunition or REACT gear.