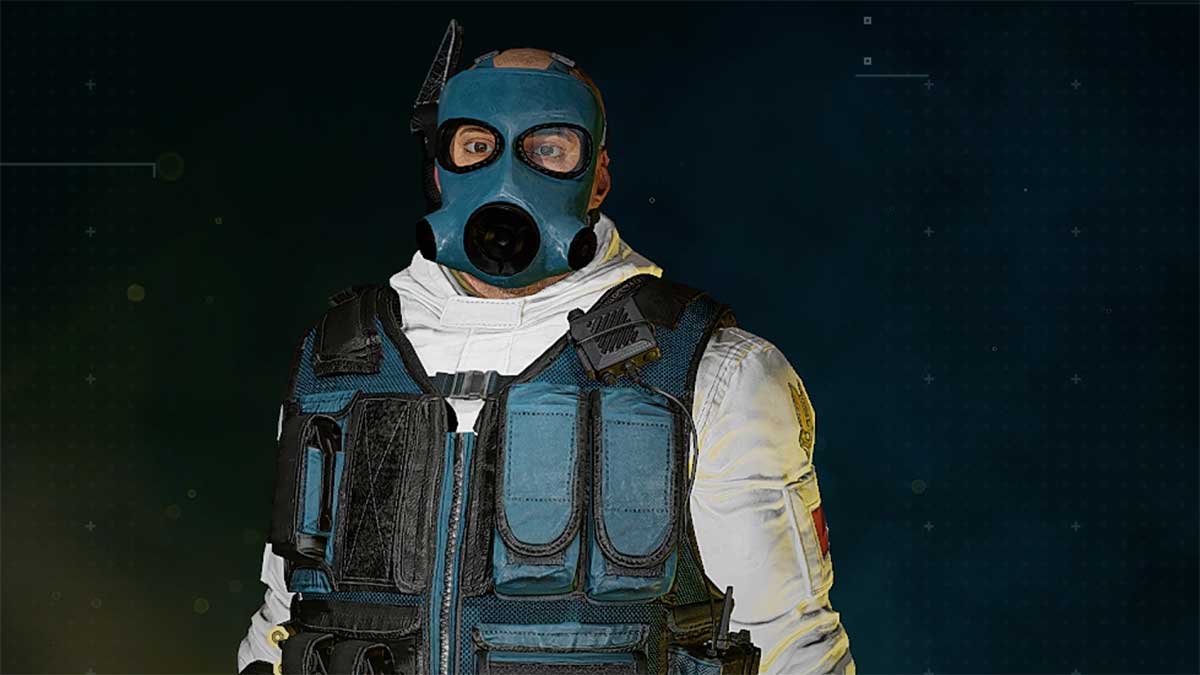 Sledge is the most iconic member of Team Rainbow, and he’s got the skills to back his reputation up. If you’re just getting started playing Rainbow Six Extraction, Sledge is the perfect Operator to take your first mission on with. He’s beefy, has an easy-to-use ability, and will make light work of any Achaeans that you come across. This guide provides a few tips for playing as Sledge to help you on your way.

As a two-speed two-armor Operator that feels like a tank when you play as him, Sledge is the ideal Operator for your first few hours. He’s equipped with his Tactical Hammer, which Rainbow Six Siege fans will be familiar with, allowing him to smash through almost any wall. That Tactical Hammer can also be used to smack an Archaean and stun them so your teammates can kill them if they get too close, but it should be a last resort.

Sledge has some of the most powerful weapons in Rainbow Six Extraction at his disposal. Using a shotgun, he can quickly dispatch any Archaeans that he comes across, though he’s also able to use a pistol or SMG, both silenced, to get rid of Sprawl and take a sneakier approach. However, you should swap between his available weapons if you’re more comfortable with rifles over shotguns or pistols, and fine-tune a loadout that suits your play style. If an enemy gets too close, the Tactical Hammer is an excellent alternative to a melee attack, particularly on larger enemies that might take you down if you don’t use it.

As you may have guessed, Sledge’s Tactical Hammer gives him the unique ability to break down almost any wall and create a new path for your team. The ability isn’t limited by charges, so you can do this as much as you want. For example, if your objective is on the opposite side of a building, but the only path you can take leads you through a pit of Archaeans, then smashing down some walls to go through another way can make the difference between mission completion or failure. The only thing you need to watch out for is the noise this makes. Archaeans will come running if you smash a wall too close to them, so be prepared and let your team know what you’re doing, or you’ll find yourself in the middle of a swarm pretty quickly.

Best ways to play as Sledge

If your team encounters a room full of Archaeans, Sledge should be the one to enter first. The combination of his armor, weapons, and the Tactical Hammer makes him perfect for clearing out a room quickly. When things get loud, Sledge is best for shooting as many enemies as you can see, protecting your other teammates who might have lower armor ratings or less powerful weapons. However, it’s important to back Sledge up from behind, preferably without shooting him. While he can deal with four or five Archaeans at once quite easily, it’s better to have everyone shooting an enemy with him leading the charge so that Operator health is preserved.

Ammo is a constant worry in Rainbow Six Extraction. When you run out of bullets for one weapon, you know you’re in trouble, but Sledge has a handy alternative that can help you conserve ammo or nip through to the airlock on your last legs. Using the Tactical Hammer as a weapon is a viable option in any mission, but you should temper its use to each situation. If there’s one enemy left in the room, smack it with the Tactical Hammer to save a shot or two. When faced with larger Archaeans, use it to stun them and provide an opening for your team. If you ever run out of ammo entirely and need to make a run for the airlock, batter any Archaeans that get in your way with it to clear a path to safety and hope your teammates will clear the mess that follows you.