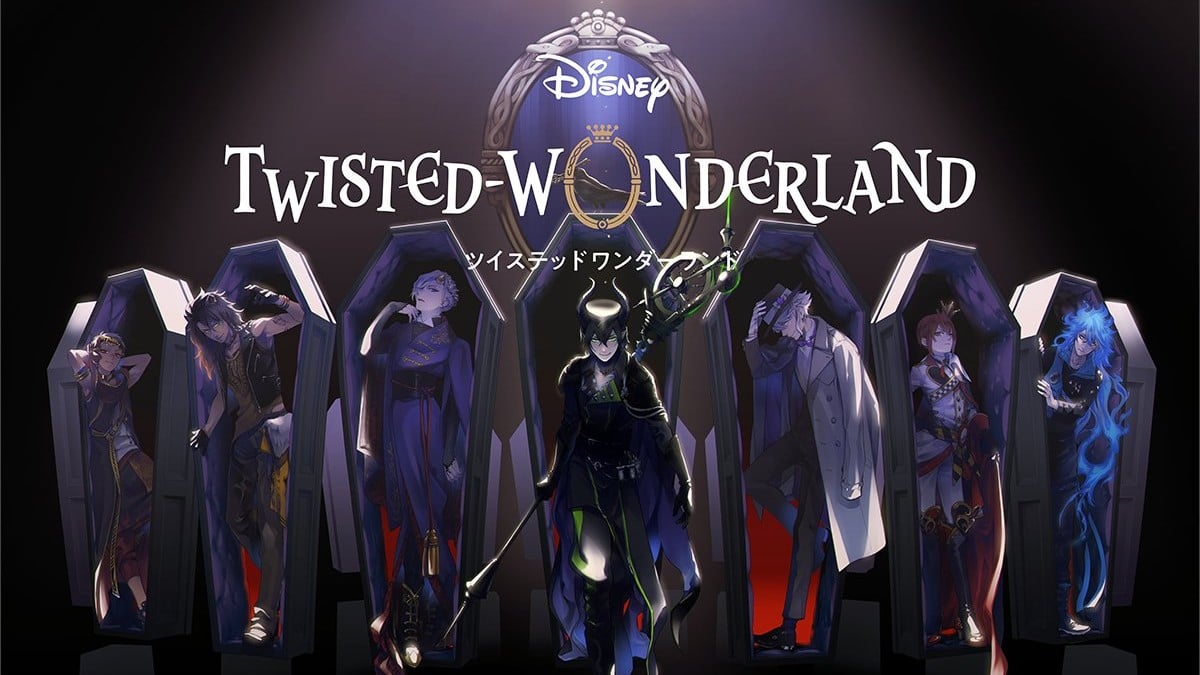 Disney: Twisted-Wonderland is coming to mobile devices in North America on January 20, which is right around the corner. However, there’s still time to pre-register for Disney’s latest anime-style game.

Before we give you step-by-step instructions on how to pre-register for Twisted-Wonderland, we’ll jog your memory with the synopsis. The player character is summoned to another world by a magic mirror and ends up at Night Raven College, a prestigious school that trains students to use magic in the most wicked way possible. With nowhere else to go, they are taken in by the school’s masked headmaster and quickly acquaint themselves with an eclectic cast of characters designed after the world’s greatest Disney villains.

Yana Toboso, the creator of the hit manga and anime Black Butler, took every Disney villain — Ursula from The Little Mermaid, Maleficent from Sleeping Beauty, and Scar from The Lion King, to name a few — and designed them into bishonen humans. She’s also the brainchild behind the story for the game that became a hit in Japan upon its release on March 18, 2020.

To pre-register for Disney: Twisted-Wonderland, you’ll have to visit the App Store or Google Play from your iOS or Android devices, respectively, depending on the device you own. The pre-registration tiers are between 10,000 and 50,000, and each tier awards you a special in-game item when the game reaches those milestone numbers of pre-registered players. For example, 30,000 pre-registrations get you a Celebratory Magical Key that allows you to summon one SR of your choice. 50,000 pre-registrations award you 10 Magical Keys and five Starshards.