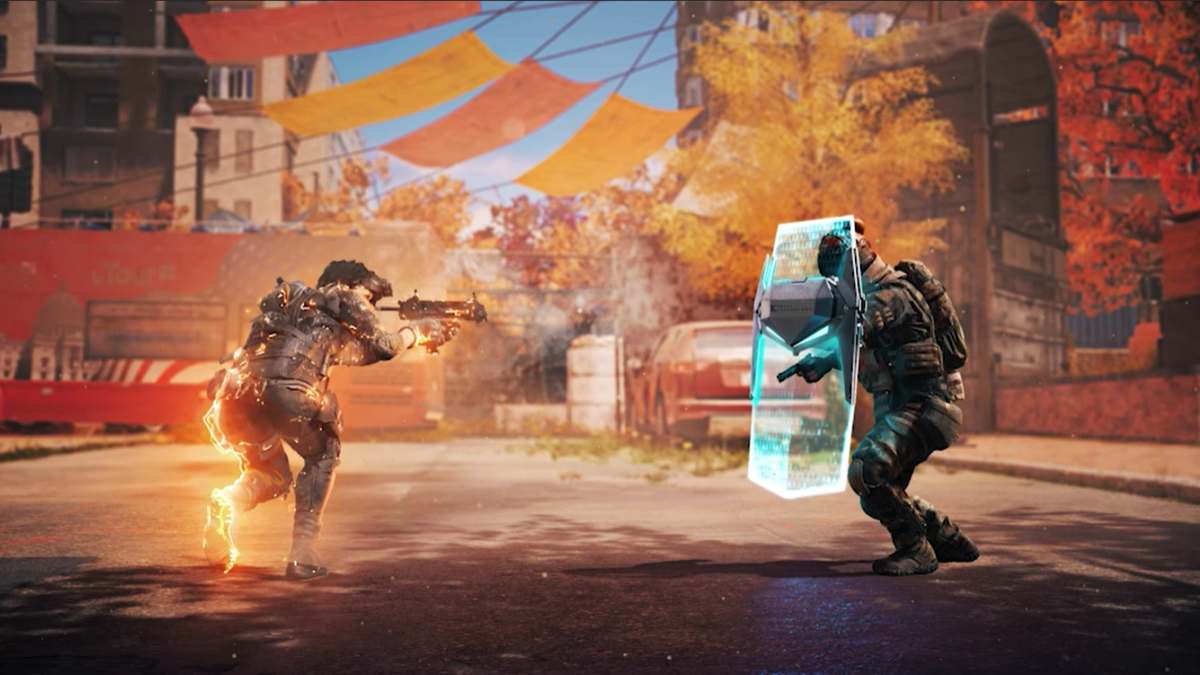 Ubisoft has announced yet another upcoming competitive multiplayer shooter, and this time it’s not based on a Tom Clancy franchise because it’s based on all of them. Tom Clancy’s XDefiant is a first-person hero shooter which brings together characters and arenas from the Ghost Recon, The Division, and Splinter Cell series. A closed beta playtest for Tom Clancy’s XDefiant will begin in August.

Genre mainstays like Overwatch and Paladins visibly inspire XDefiant, borrowing the respawn swap mechanics of the former and the ability loadout customization of the latter. XDefiant players will be able to build different loadouts for their chosen characters (referred to as Defiants,) changing everything from weapons and gadgets to abilities and passive traits. The game will have several fast-paced game modes at launch, including objective-based modes like Escort. Eliminated players respawn after a short-timer, rather than sit around and wait for the next round; players can also swap to a different loadout on respawn.

The first playtest is happening only on PC. When it officially launches, XDefiant will also be available on Xbox One, Xbox Series S/X, PS4 and PS5, and Google Stadia, which means that future playtests might include some or all of these platforms as well.