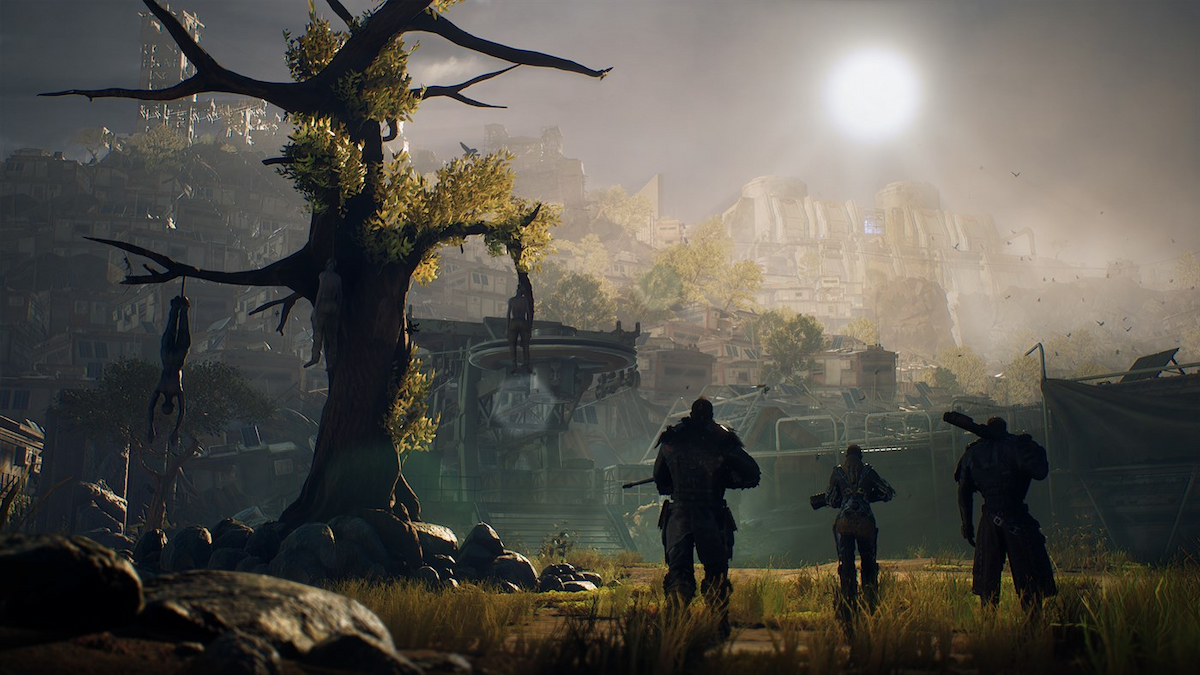 Image via People Can Fly

If you’ve been playing Outriders on PC, you’re probably familiar with the Unreal Engine’s crash report system by now. Every time a game running on the Unreal Engine crashes, it puts together a report and usually sends that to the developer so it can see just what went wrong. These reports are almost always tiny, insignificant to any PC gamer. But if your game happens to crash a lot, well, eventually they’ll start to take up space.

That’s what happened to one user on Reddit, who found that crash reports were taking up nearly 23 GB of space on their SSD. That’s an insane amount of wasted space, with some games fitting in that much space on any given drive. If your game’s been crashing a lot, chances are you’ve also got some files wasting space on whatever drive Outriders is occupying. The good news is that you can get rid of them pretty easily.

You can find crash reports for Outriders under this directory:

Once you’ve navigated your way there, feel free to delete the files the same way you’d delete old essays or saved memes. Getting rid of them will have no impact on your experience in Outriders whatsoever.