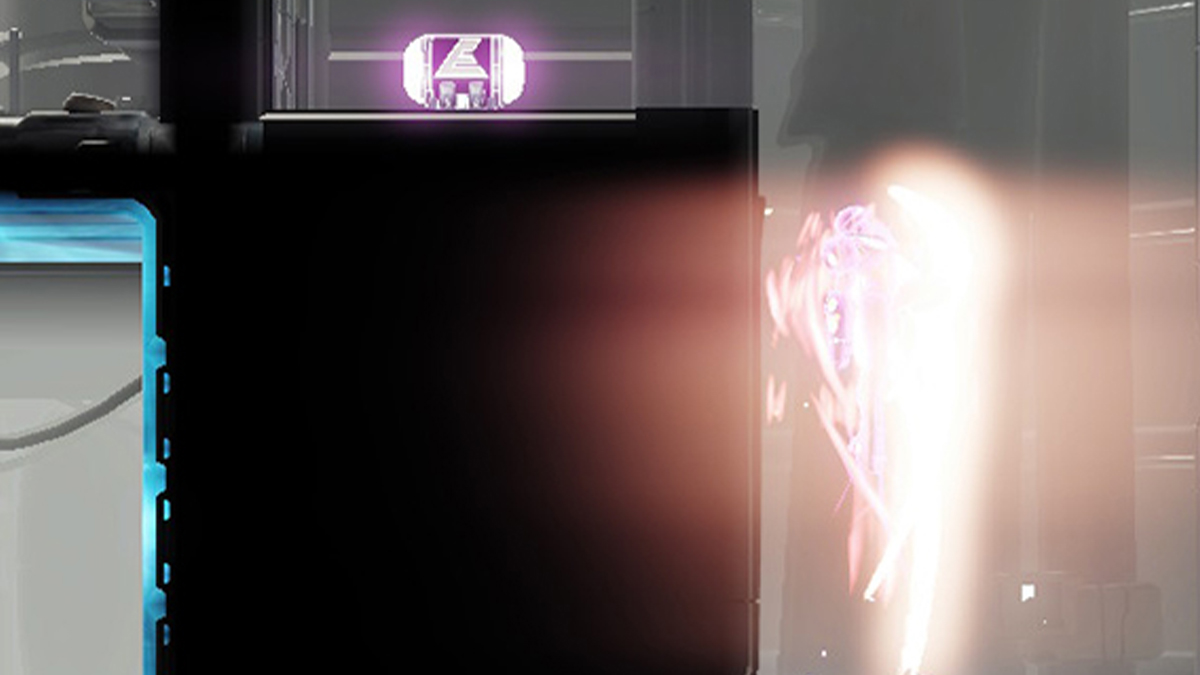 There’s a vast arsenal of weapons and items for Samus Aran to earn in Metroid Dread. Like the Grapple Beam and Flash Shift, many of them affect her movement across the screen. The Shinespark is a special maneuver tied to one such ability, and it’s one of the most fun moves you can pull off in the game. Here’s how to execute it.

First things first, you need to kill the EMMI robot patrolling the Dairon zone. Many of Samus’ powers are stolen from these machines after blasting them with the Omega Cannon, and this is one of those instances. Defeating the Dairon EMMI will win you the Speed Booster ability — that’s what you’ll need to pull off the special Shinespark jump.

To use the Speed Booster, look for a long, clear hallway. Click in the left stick as you move forward to turn on the booster and start gaining momentum. After a moment, Samus will burst forward with incredible speed. While sprinting like this, press down on the left stick to stop running and store up your energy. Samus will glow to indicate you’ve done this correctly, but note that the glow fades after a moment. While glowing, press in any direction and jump to rocket off, stopping only when you hit an obstacle. It’s even possible to chain these together by launching into an incline and maintaining your Speed Booster momentum.

The Shinespark is essential in finding all of Dread’s Missile Expansions and Energy Tanks. Plus, it’s just really darn fun to rocket all around Planet ZDR.