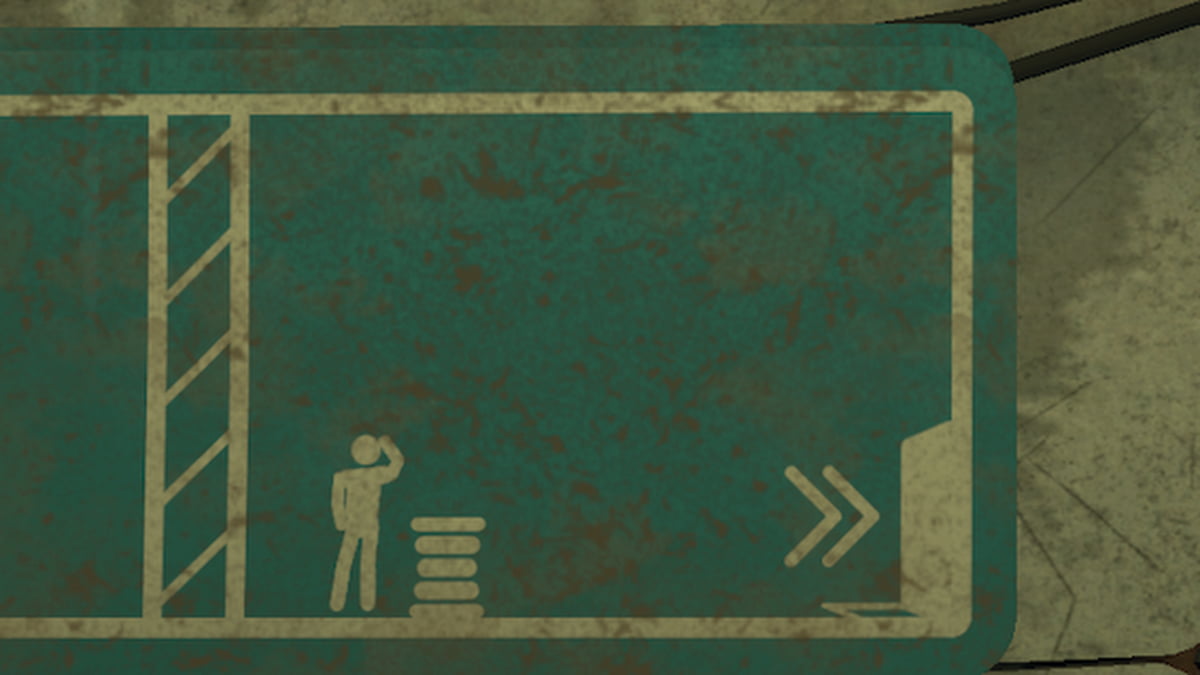 After finishing off the subway puzzles in The Pedestrian, the next location players will be heading to is a city’s sewer. It may not sound enticing, but this third section offers plenty of unique mechanics that certainly bend the game’s rules. The sewer location offers six puzzles, and the difficulty only ramps up the further you go on. Luckily, here are some possible solutions one may need to make it out of the dirty tunnel in record time.

Stages one and two

Like the previous sections, the city sewers area is introduced with two rather basic puzzles. For the first stage, bounce on the black contraption and climb your way up to the door in the top-left corner. A blocked-off area stops you from getting to a ladder on the bottom floor, but this issue will be solved later in the game. As for the second stage, bounce from one contraption to the next until you’re led to the sole ladder on the left-hand side of the room.

After stage two sends you journeying into the sewers, stages three and four will introduce another unexplained hidden mechanic. In this case, panels can now be stacked on top of each other as long as one panel provides a hole for you to go through. So, simply place the panel your character is in directly on top of the other to advance. However, for stage four, make sure that you pick up the wire placed near the exit (as shown above).

With the wire on hand in stage five, jump onto the tiny platform placed in the middle of the room. From there, hop to each end of the room, attaching the wire to both of the outlets. This will then remove the barricade in front of the bottom-right exit.

Entering stage six, link the panels in the order shown above. The second-floor doors should be connected to those on the first, as doors on the third floor should connect to each other. You then need to take the door to your right, ultimately sending you to the other panel. Jump down from there so that the next door leads you to the second floor’s switch. This will allow you to bounce on the white contraption in the left panel.

By using the contraption, you will be able to land on the floating platforms above and jump up to the third floor. When that’s done, go through the door, activate the right-side panel’s switch, and use its own bouncing contraption to get to the fourth-floor exit. This will bring you to a small room that bears a ladder sending you to the city streets section of The Pedestrian.