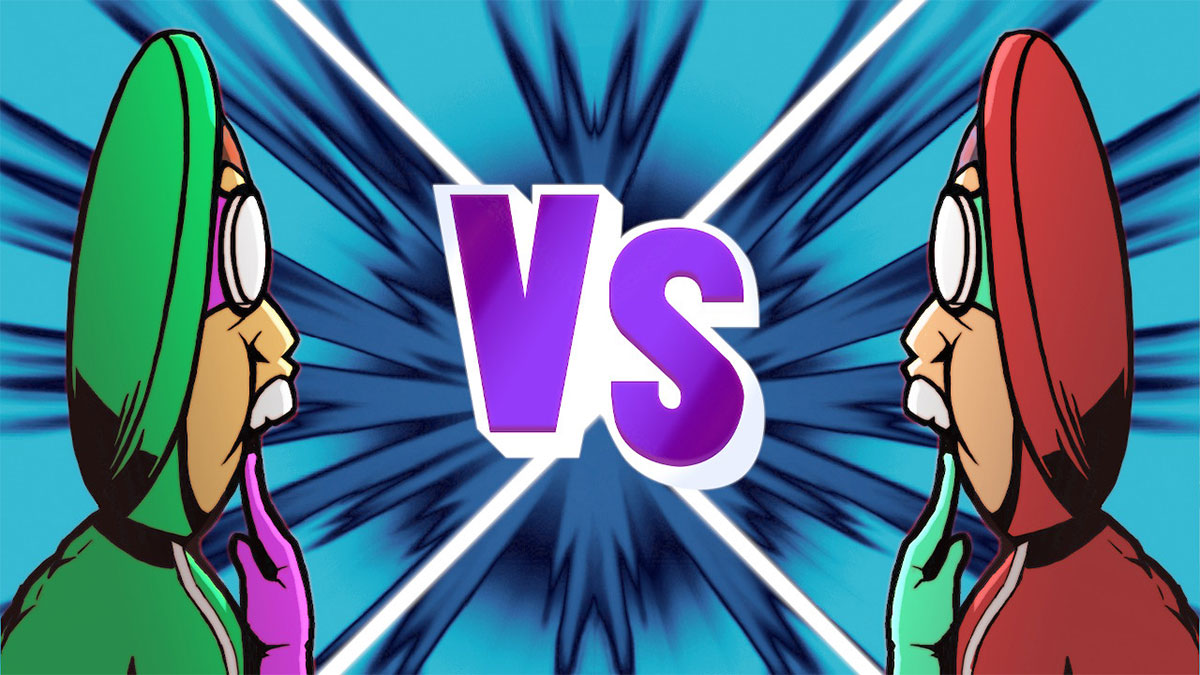 Windjammers 2 has finally arrived. Once you’ve gotten around its big learning curve and learned how to play it properly, you’re going to be wondering which character to choose for going head-to-head with online players or offline contenders in Arcade Mode. As it turns out, there’s one extra character beyond the 10 you normally see on the selection screen.

Disc Man is something of a mascot for the frisbee-throwing sequel, and unlocking him is pretty simple. From the character select screen, rotate the left thumbstick of whatever controller you’re using — you’re mimicking the spinning of a disc, see? After a few rotations, Disc Man will break the fourth wall by popping out from behind the character selection columns (as shown below). From there, you can move the cursor over and select him.

This method works for all three of the game’s main modes: Online, Arcade, and Versus. You can even set up local mirror matches with Disc Man if both players choose him from the selection screen. He has a 50/50 balance of speed of power, and his Power Disc shot is in line with his goofy design, flying in a zigzag pattern that leaves behind a trail of bubbles.

Disc Man also has the nice touch of not representing a particular nation — his flag features Windjammer’s trademark disc. All in all, he’s a pretty neat secret character, and not at all hard to unlock. Just note that you’ll have to use the spin method every time; he doesn’t stick around on the select screen and needs to be prompted when you want to choose him.