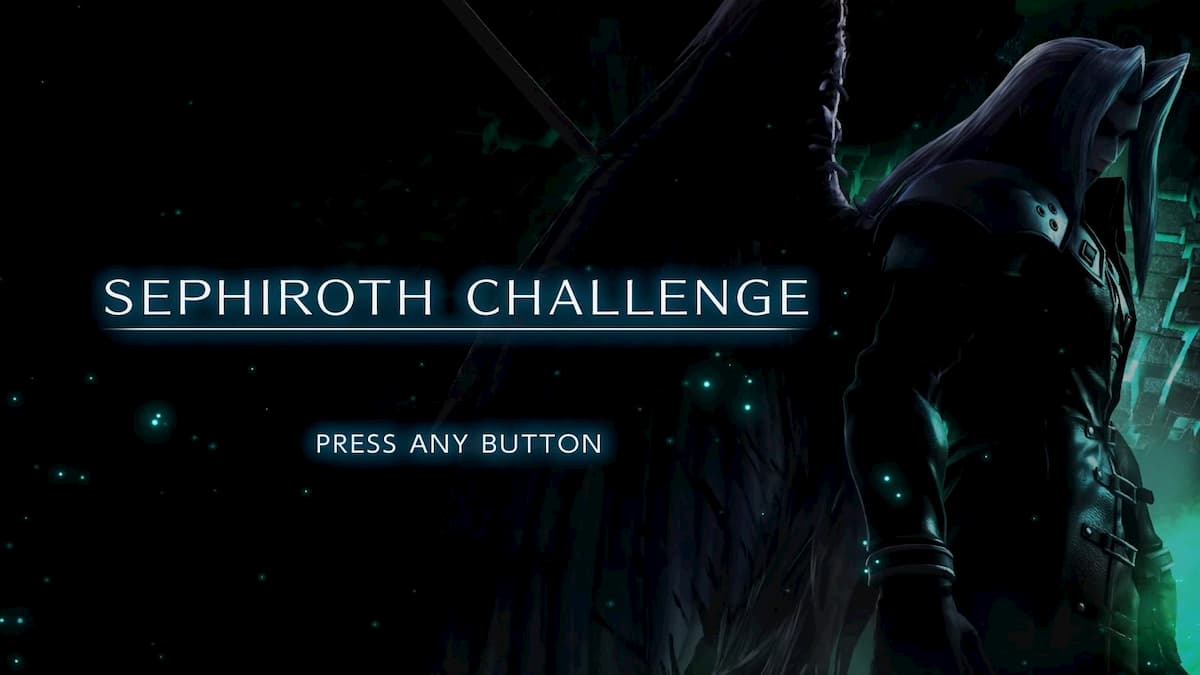 For those too eager to try out Sephiroth until he releases to Super Smash Bros. Ultimate, you’ll have an opportunity to prove that you’ll capable of controlling him by defeating him in a boss fight. The challenge has you fighting him on an Easy, Normal, or Very Hard difficulty.

The challenge is available from December 17 to 22. If you defeat Sephiroth during the presented time frame of the challenge, you’ll be able to play him before others. His official release date is on December 22, so while it is only a few days, it’s a way for players to open their Christmas gifts early, but the battle will not be easy. It’s a boss fight, so players can expect some challenges as they take on Sephiroth in the available difficulties.

You’ll want to take your best fighter to take him down. The event is a fun way to promote the new character and a great way to reward fans who would have traditionally had to wait until closer to Christmas to play him. In the above video, Masahiro Sakurai shows off Sephiroth’s attacks, Final Smash, theme song, and everything else coming with the character in the eighth challenger pack.

Once the event wraps up, Sephiroth will be available for everyone across Super Smash Bros. Ultimate as part of Fighters Pass Vol. 2.