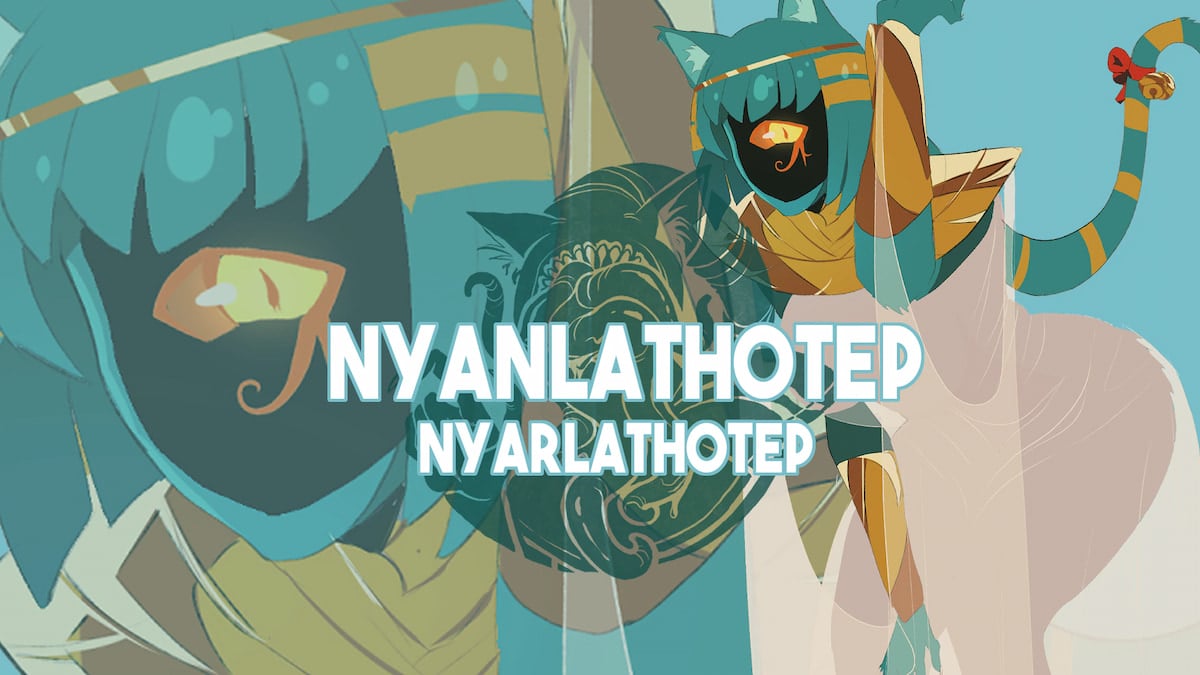 Each of Sucker for Love’s chapters gets you entangled in a (sometimes pretty one-sided) relationship with a different eldritch god. But to play the game’s third and final chapter, you’ll first need to unlock it by finding three secrets in the previous two chapters.

You can find the first secret, the Unspeakable Incantation, in Chapter 1. All you have to do is chant the incantation, too bad you can’t pronounce it with your human mouth. So before you do, first perform the Eldritch Mouth ritual. Once you have your new face, flip back to the incantation in Ln’eta’s book and read it aloud.

You can find the second secret in Chapter 2, while you’re preparing the Banquet for Estir. After you take the first three steps, chant the line at the bottom of the page, but don’t heed the warning not to make a mistake. Mess it up by chanting too quickly, thus calling a hungry, uninvited guest.

The last secret is also in Chapter 2, at the very end of Estir’s book, in the instructions for the Yellow Sign. And just like the first secret, you’ll need to have an Eldritch Mouth for this one. Once you do, prepare everything for the Yellow Sign ritual, but don’t draw the shape on your chalkboard yet. Then open Estir’s book to the last page and chant the secret blue text that just appeared.

Once you’ve found all the secrets, you can jump into Chapter 3 to meet another one of the old gods. Hopefully, she doesn’t cause too much trouble in this reality.

Related: How to unlock both true endings in Sucker for Love Chapter 1