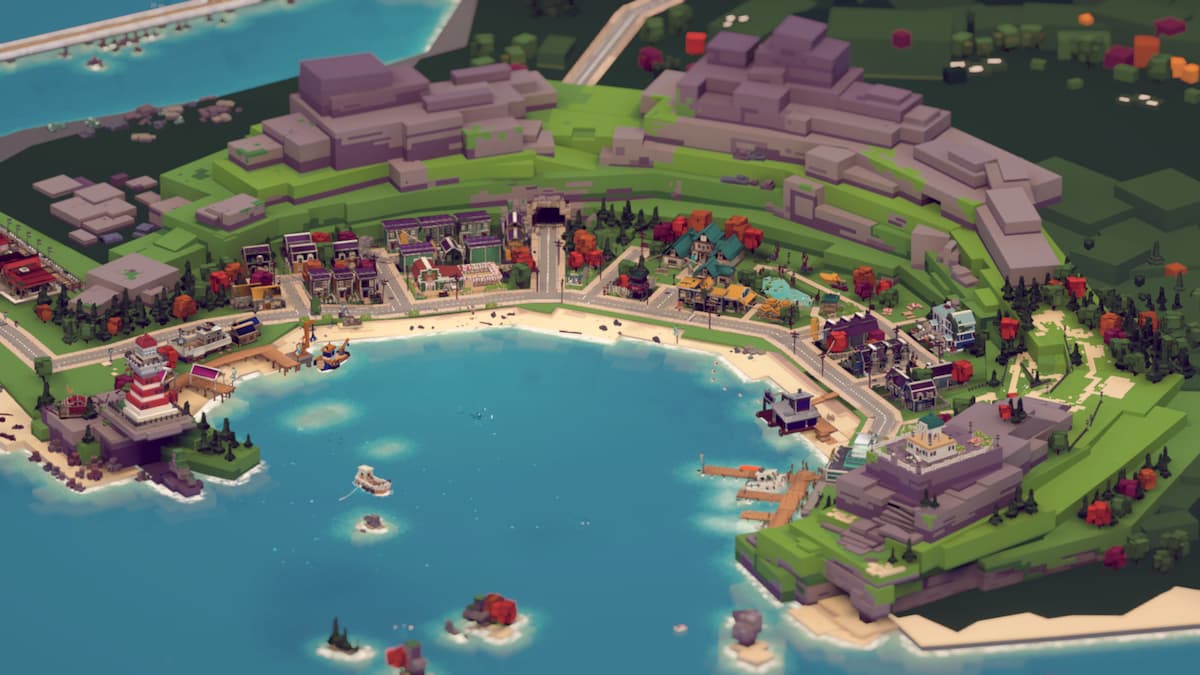 With fishing being the core gameplay mechanic in Moonglow Bay, you’re probably wondering how to upgrade the fishing rod. When selecting a loadout at a fishing spot, you’ll notice multiple lure and bait options but only one rod to start with: the balanced rod.

Moonglow Bay doesn’t have a traditional upgrade system, but there are three additional unlockable fishing rods. However, they don’t become available until after finishing The Monster of Moonglow questline. In it, you’ll come across a gigantic whale in distress, tasked with pulling spears lodged in its body.

After saving the whale at the end of The Monster of Moonglow questline, you’ll unlock the Some Friendly Advice questline, which introduces you to the various fishing rod types. You unlock them one by one after speaking to different characters.

Sophie Nadeau is the first person on the agenda. After grabbing the strong rod from her, she asks you to catch three fish with it at Open Chill. It doesn’t matter what kind of fish, meaning you don’t have to waste any bait. The strong rod poses the best handling of the lot, reducing line tension when reeling in resilient fish species. This comes at the expense of reeling speed and less effective Striking.

After completing Sophie’s request, you’ll then talk to Felix Wilson, who passes you the poise rod. To prove your worth, you’ll have to catch another three fish at Lonely Rock using your newly acquired rod. The poise rod reduces line tension when reeling in aggressive fish and offers more powerful Strikes, but pulling off those Strikes requires more energy. As such, you have to micromanage your character’s energy more if you like to Strike often.

Upon finishing Felix’s request, you’ll be given the agile rod by William Bennet. He then tasks you with catching three fish at the Icy Wall. The agile rod reduces line tension when reeling in fast fish species along with having the fastest reel speed of all the in-game rods. The downside rests with how much easier fish can escape when close to the character compared to other rods.

The fishing rods in Moonglow Bay don’t have specific use-cases in the same way as the lures or bait. While different rods work more effectively with certain fish types, at the end of the day, the rods exist more to suit different preferences. All rods can capture the same fish. 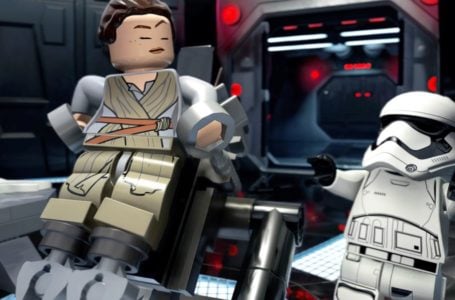 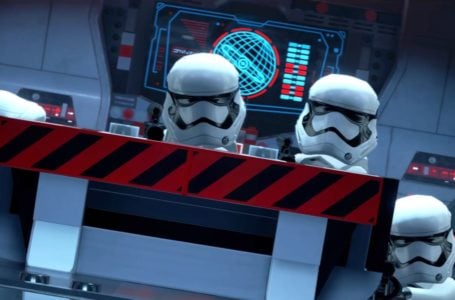