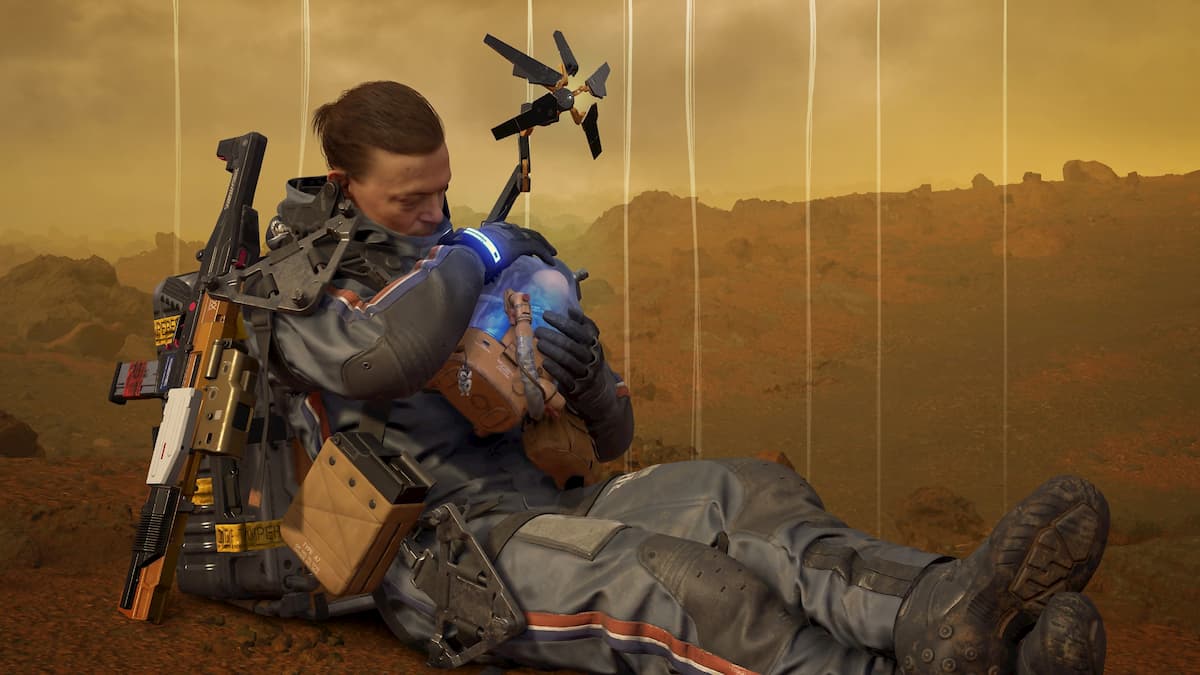 Objectively, upgrading from Death Stranding’s base game to its Director’s Cut is a wise move, considering that it gives players a massive discount and plenty of DLC story missions, weapons, and cosmetics. However, the process of getting this enhanced version on Steam and the Epic Game Store is somewhat different than on PlayStation.

At the time of writing, it doesn’t appear that this upgrade discount has an end date on either platform. Thus, even if you do not currently own the standard version but may want to later on, it will still be possible to obtain the upgrade in the future.