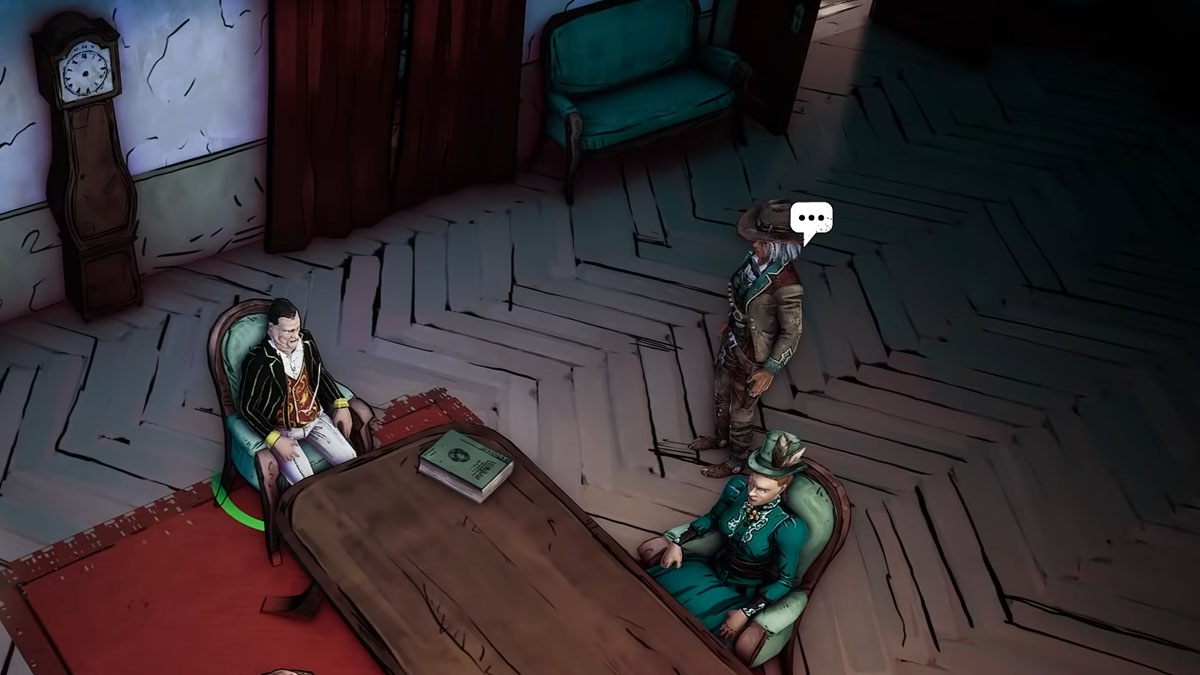 The isometric shooter Weird West offers players a robust world filled with bandits, villainy, and bizarre otherworldly enemies that will challenge even the most jaded cowpoke. Developer WolfEye Studios also gives players a veritable arsenal of weaponry to use, although upgrading preferred weapons can be somewhat confusing at first.

There are two branches for upgrading items in Weird West: weapons require nuggets of ore along three tiers (copper, silver, and gold), while armor requires animal pelts gained while hunting. Thus, ensuring that characters always have at least one pickaxe in inventory and a skinning satchel will ensure that resources can be harvested whenever the opportunity arises. Weapons can be upgraded at forges located in towns, indicated by the small forge icon on the info card.

Players will know a weapon by hovering over a weapon in the inventory: this will inform players what resource and what amount is necessary to bring it into the next tier. Ore nuggets are used for upgrading weapons, while ingots are sold at the bank — players can shift between the two at forges with a ratio of 2:1 for nugget to ingot.

It would be wise to spend some time at the beginning of each journey by gathering up your preferred companions and visiting mines located around the map if you notice you have weapons in your character inventories awaiting upgrading. These mines will stay in the same location between journeys, although they have the propensity to change dramatically based on various decisions.

Upgrading weapons increases the amount received for selling weapons to vendors, meaning it could be profitable to upgrade some weapons before selling them if players have a lot of copper ores. Make use of the other characters currently in your posse: you can request to look at their inventory and force them to carry ores and ingots to free up space for more loot.

While upgrading weapons through ores is a time-consuming process, finding the ores scattered about the world and managing inventories is an ideal means of increasing firepower without poking the wallet too hard. While Legendary-tier weapons can easily out-DPS upgraded weapons, manually upgrading weapons will more than keep your posse at the forefront of the wild and Weird West.