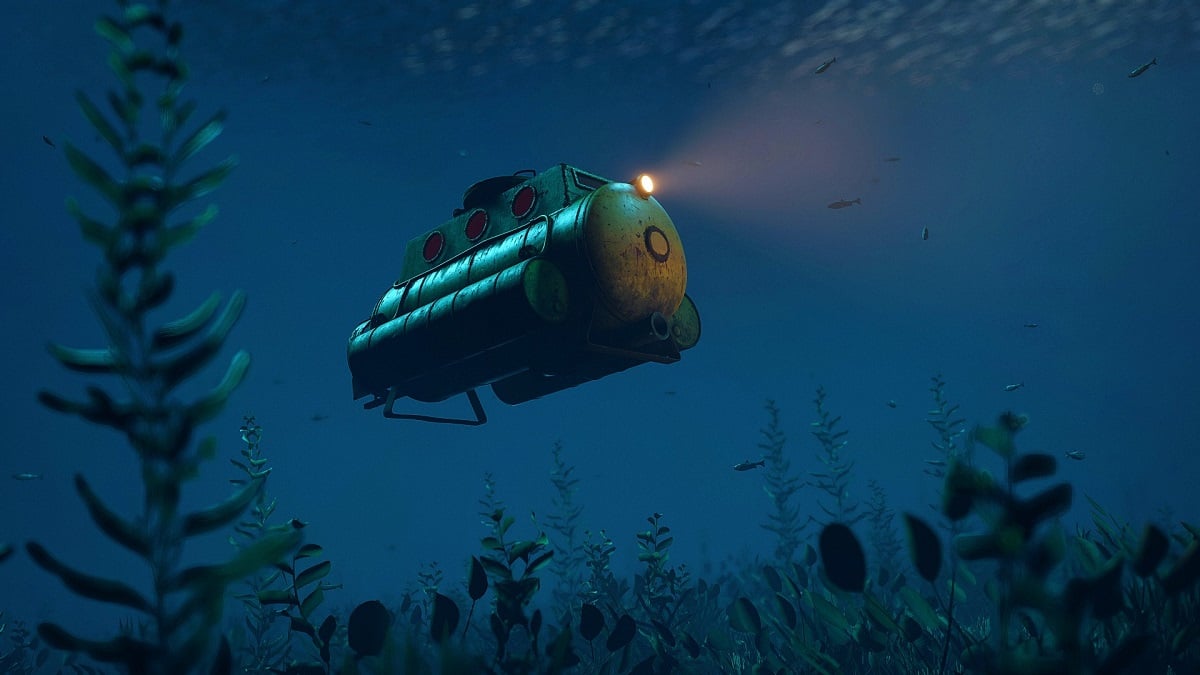 As part of the recent Underwater update, players can now use a submarine in Rust. The vehicle will help players explore the deep depths of water bodies and reach underwater labs, which were also added in the update.

Players need to buy a Submarine in order to use it. They do not spawn randomly and need to be purchased from the boat shop in the fishing village. There are two variants available for purchasing:

Additionally, there are two variations of torpedoes that can be fired from a Submarine :