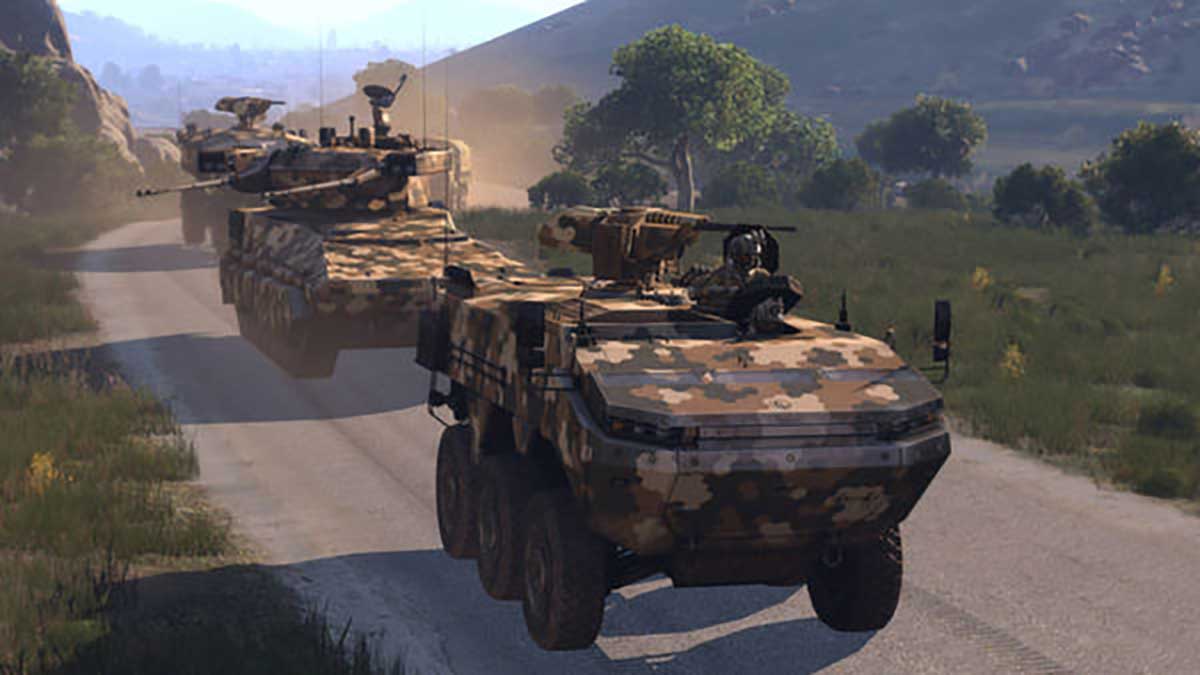 Bohemia Interactive has mysteriously revealed that it will be holding a Livestream event to discuss the future of the Arma series. For decades, the Arma games have been known as battlefield sandbox simulators, allowing players to host wars and battles in an environment that provides an unrivaled sense of realism. Nothing like the franchise crossovers seen in more recent shooters such as Call of Duty: Warzone. This guide explains how to watch The Future of Arma livestream, so you don’t miss out on what’s coming.

Where to watch The Future of Arma

Anyone interested in catching The Future of Arma livestream will need to tune into the official Arma Twitch channel on May 17. The stream starts at 10 AM PT/1 PM ET/7 PM CT/ and shouldn’t last more than an hour. If you miss the first stream, don’t worry. There’s a rerun of the stream on the same channel three hours later at 1 PM PT/4 PM ET/10 PM CT. You can open the Twitch channel early and leave it running in the background to ensure that you don’t miss the start or any details. You could even leave the sound on so you hear everything that’s important while hiding the fact that you have the stream open at all.

Arma 3 was the last game to be released in the Arma series. It launched in September 2013 and has been a fantastic experience for players. The modding community has used Arma 3 to create a plethora of content that transforms the game entirely, but it’s the battlefield experience that draws fans back time and time again. Bohemia Interactive has built upon the game over almost a decade, adding new features and supporting the community, which is likely why the game has done so well. This livestream could include a new roadmap for Arma 3, or it might be a reveal of the next game in the Arma series that’s coming at some point in the future.