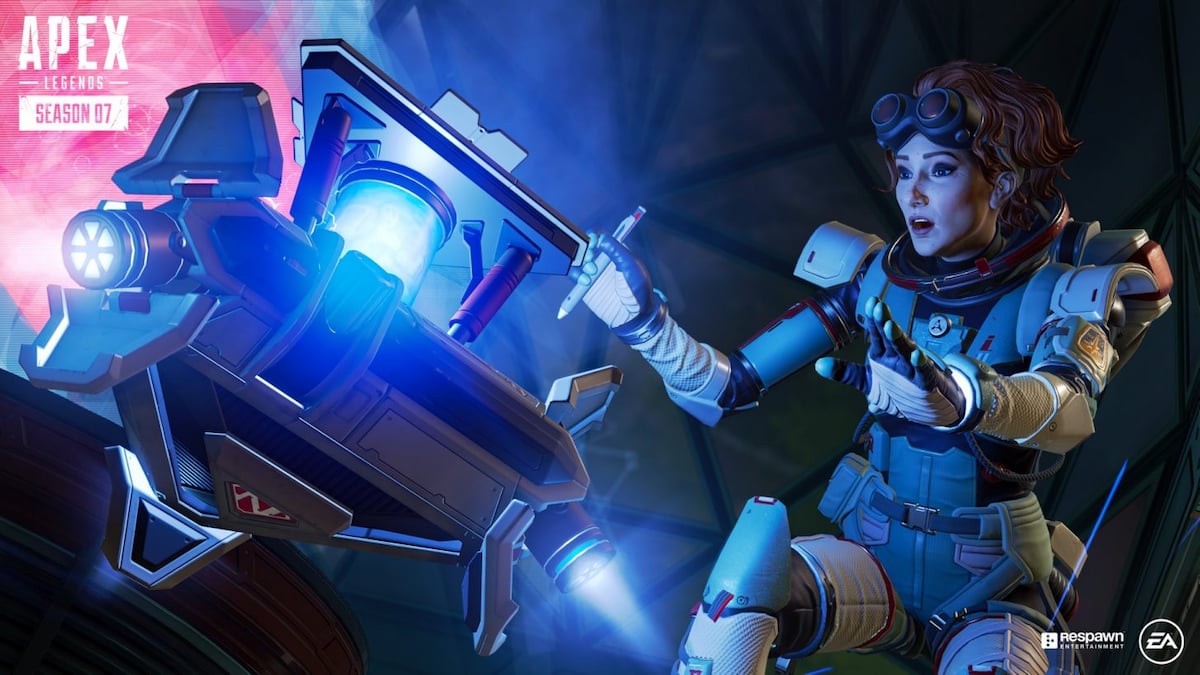 Since Horizon’s release in Season 7 of Apex Legends, she has been making waves due to her unique movement abilities and strong ultimate. Horizon is the ultimate dueling Legend, allowing players to take a different approach in fights and control opposing squads’ every move. While Horizon may seem straightforward to play, she has some unique quirks that allow her to mesh well with practically any other Legend in the game.

Anyone need a pick-me-up?

Horizon’s tactical ability, Gravity Lift, allows her to soar into the sky and give her team immediate high ground in a fight. That being said, Gravity Lift is one of the most versatile tactical abilities in the game, being useful almost always. You can even use it offensively by throwing it at enemy Legends’ feet to displace them and make them an easy target for you and your squad.

A popular use of the Gravity Lift is to quickly send yourself into the air after taking damage in a fight to heal up. This may sound risky, but it forces enemy Legends to choose between looking up and fighting you or keeping their eyes straight towards your squad. Pairing this ability with Horizon’s Spacewalk passive allows her to pull off some crazy movement techniques that rival Legends such as Octane, so get creative.

While the obvious thing to do is to shoot the enemies contained within, stacking your Black Hole ultimate with Frag Grenades, Arc Star’s, and Thermite Grenades works wonders due to enemies being unable to escape them. Legends like Fuse and Gibraltar particularly excel when played with a Horizon due to their ability to cause immense damage in a focused spot.

Horizon is all about getting a new view of the Apex Games. Where most legends are forced to climb and navigate to get high ground, Horizon can simply press a button and boost her and her squad to wherever they need to be. A mix of confidence and communication are key to playing Horizon, especially when you find yourself fighting another Horizon player.