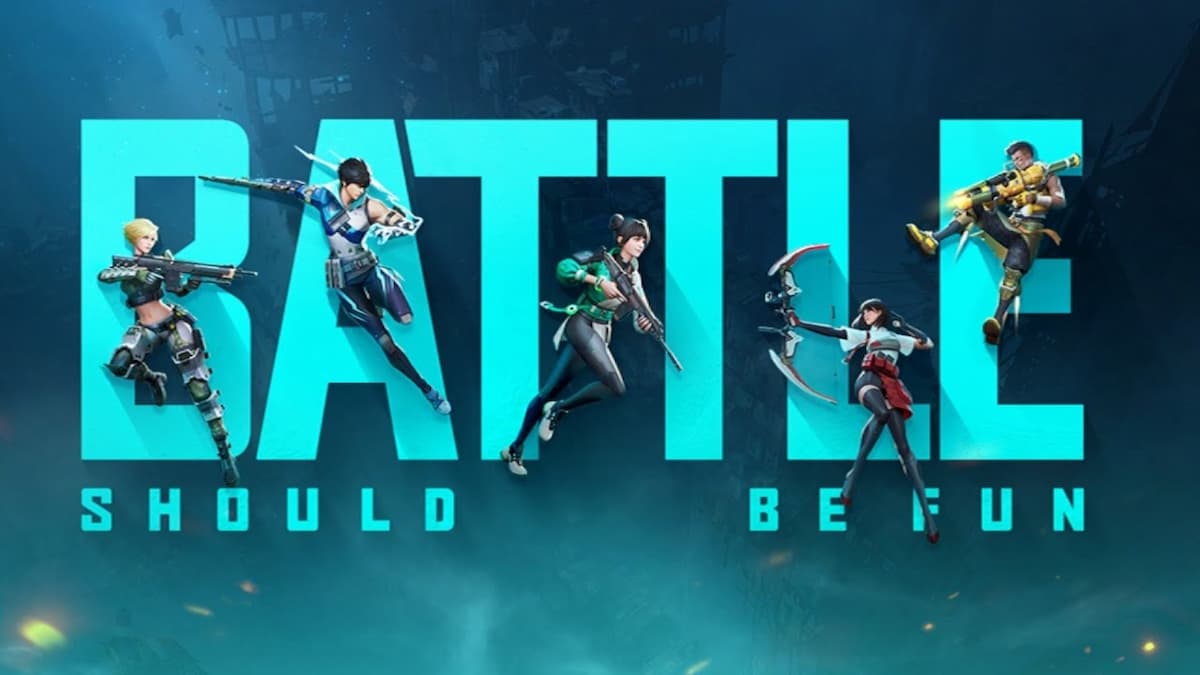 Hyper Front is a 5v5 FPS game available for Android devices featuring intense fights, various weapons, heroes, modes, and more. Just like the agents in Valorant, the heroes in Hyper Front have different abilities to help players spot and slow down the opponents, block a site with walls, and more to get an advantage in the match.

There are a total of ten heroes in the game at the moment, and each of them has two basic abilities and an ultimate. If you want to know more about them, here is the list of all the heroes and their abilities.

While a few of these heroes are available for free in the game, you will have to buy the others by spending Star Energy or Star Quatz. You can test all the Heroes in the training ground for free so that you can decide which one to unlock first.

In addition to this, you can have a look at the ultimate abilities of all the heroes in Hyper Front in the official video uploaded by Netease on the official YouTube channel of the game.