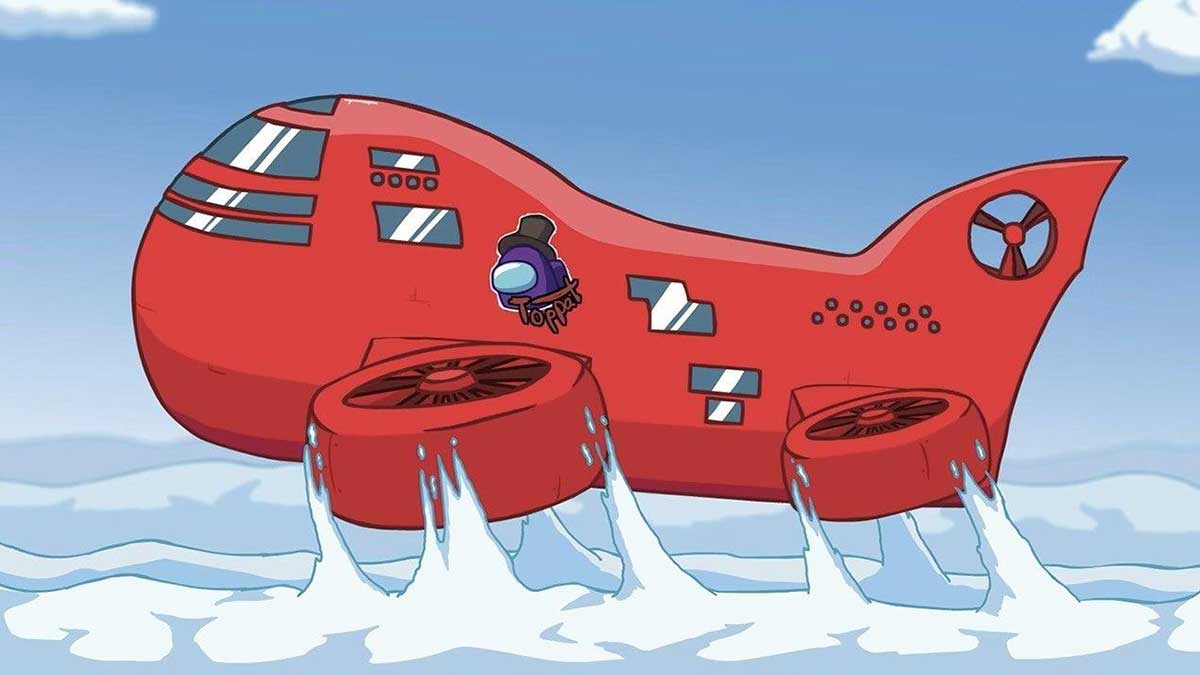 Among Us, the highly popular multiplayer game where you attempt to find the alien hiding in your crew has made its way over to the Nintendo Switch. You’ll be able to work together with your friends to repair the ship, and you’ll need to survive to figure out which characters are attempting to sabotage your efforts, killing your allies one at a time. The game was announced for Nintendo’s console during the Indie World showcase event, and everyone is wondering if you’ll be able to jump right into the game immediately, or does it cost money?

For those looking for another free game to add to their Nintendo Switch library, Among Us is not one of them. The entry barrier is $5, so it’s not a huge bar that players will need to leap to grab the game. Even if you’ve already purchased the game for your Steam account, you’ll need to repurchase it on your Nintendo Switch.

For now, the game only features one map, with a variety of customizable hats and additional cosmetics you can grab to change the appearance of your character. But you can look forward to a free update where a brand new map is coming to the game, featuring an airship. The airship map was revealed during the 2020 Game Awards with a trailer showing off players being able to choose what room to start in, short cuts to reach the map’s different levels, and several new tasks.

Among Us is available right now on the Nintendo eShop.