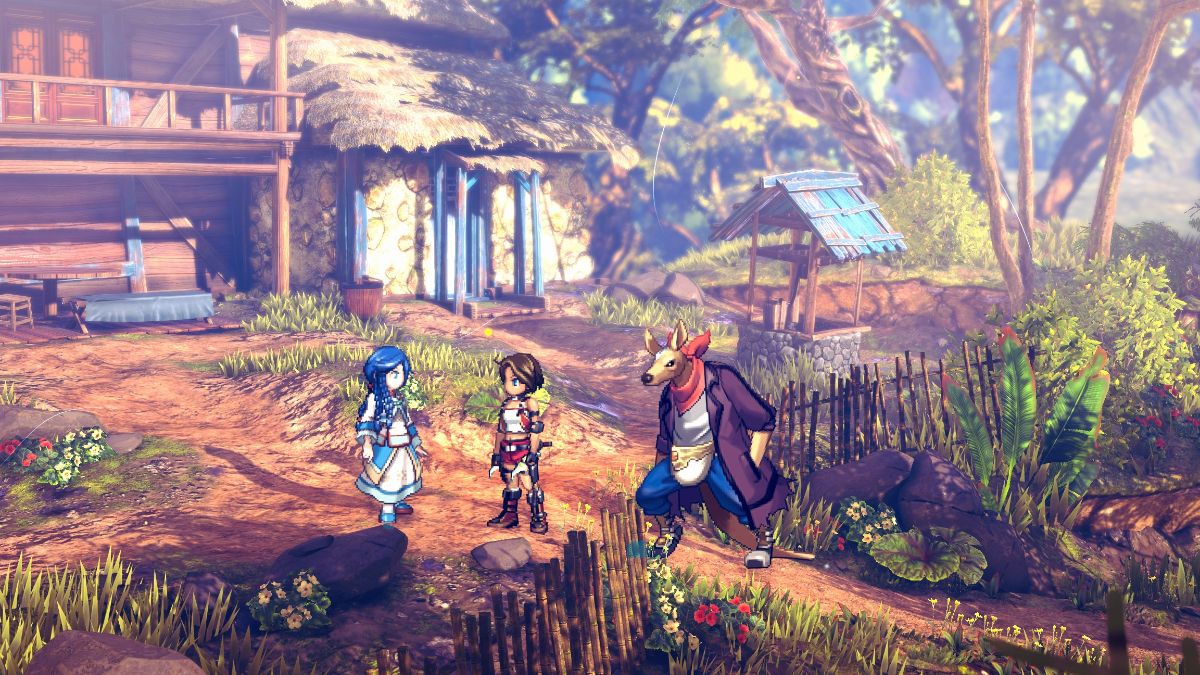 Eiyuden Chronicle: Rising is the latest JRPG to hit Xbox platforms, but will it be easily accessible for those who own Xbox Game Pass? Here is the lowdown on if this sidescroller will make it to the service on launch day.

Published by 505 Games, Eiyuden Chronicle: Rising will be launching day-and-date on Xbox Game Pass, making the first entry in the series accessible to over 25 million subscribers. It will be available to download on Xbox One, Xbox Series X/S, and PC systems.

Rising is a teaser of what’s to come in the Suikoden spiritual successor Eiyuden Chronicle: Hundred Heroes. 505 Games has confirmed that the characters we get to know in Rising will also appear in the next title in some shape or form. Instead of a turn-based strategy RPG, Rising acts as a sidescrolling adventure. You’ll be trying to repair a village back to its former glory after an earthquake strikes the area. Meanwhile, you’ll be taking on quests to gain the trust of your fellow villagers.

From what we’ve played so far at PAX East 2022, its combat system seems meager, but Eiyuden Chronicle: Rising has a lot of potential, especially with its stunning art style.

505 Games has been a big supporter of Xbox Game Pass with multiple of their games on the service in the past, including Terraria, which is currently available to play. It’s also had Control, Indivisible, and Bloodstained: Ritual of the Night on Xbox Game Pass in the past.

You’ll be able to play Eiyuden Chronicle: Rising on May 10 for Xbox One, Xbox Series X/S, PC, PS4, PS5, and the Nintendo Switch.