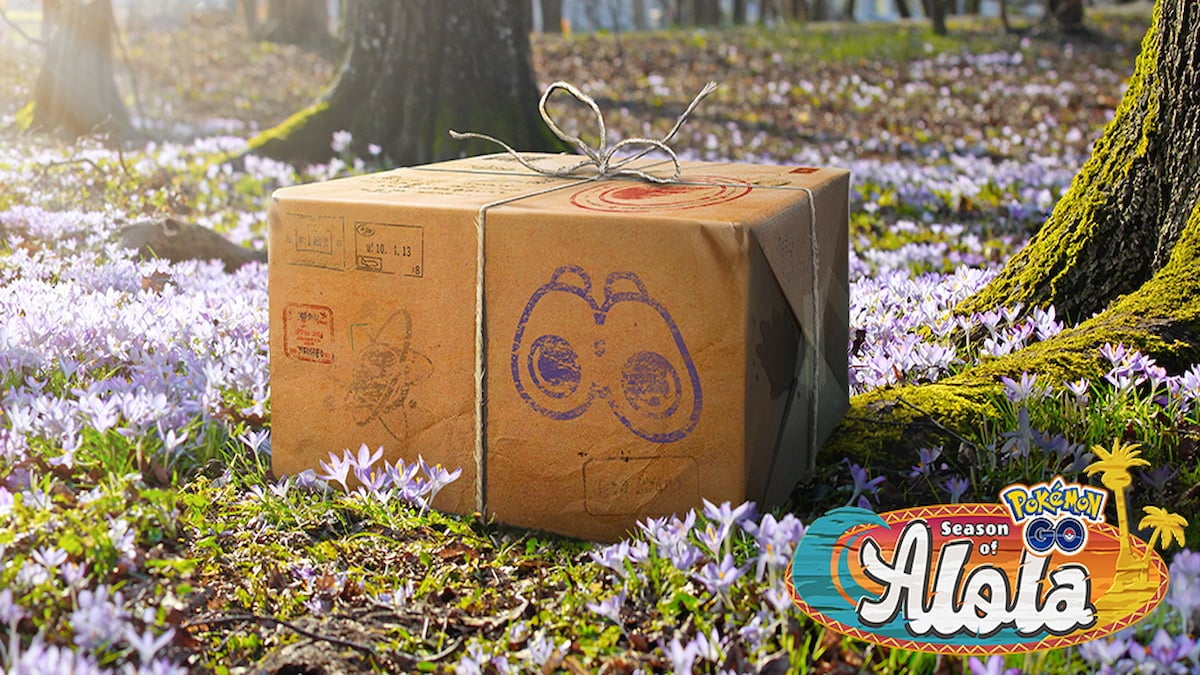 There are multiple charged moves you can teach your Pokémon in Pokémon Go. These attacks are more powerful and require your Pokémon to gain a certain amount of energy from their fast move before performing them. One charged move you might be considering to use is mist ball. In this guide, we’re going to cover if the attack is good in Pokémon Go and if you should consider using it for any of your Pokémon.

Mist ball is a Psychic-type attack. For PvP, it does 120 damage, and it requires 60 energy before you can use it. In PvE, it has a base power of 105 and still requires 60 energy. While it does quite a bit of damage in PvP, mist ball does require 60 energy, which is right in the middle of the other 120 damage moves. Other moves in this damage category require 55, notably techno blast. However, the Psychic-type attacks are cheaper, whereas the other Psychic-type move that does 120 damage is future sight, which costs 65 energy.

While it is not cheaper, it does have a 50% chance of decreasing an opponent’s attack power by rank. Therefore, having this active and hit a Pokémon will always be a valuable asset.

When mist ball is initially releases, it will only be available to Latias, a legendary Pokémon. While it is a better charged attack for Latias, it doesn’t give it a massive boost. If the move were to open up to other Pokémon in the future, we’d have a better idea of how good it could be, but for now, it’s a solid option for Latias.

In the future, we predict mist ball will be a good secondary charged move that could serve as a powerful nuke to certain Psychic-type Pokémon. The big thing for most Pokémon is that they have faster charged move, such as one that costs 45 to 55 energy. If they don’t, mist ball won’t offer up a tremendous variety and could be easily overlooked.