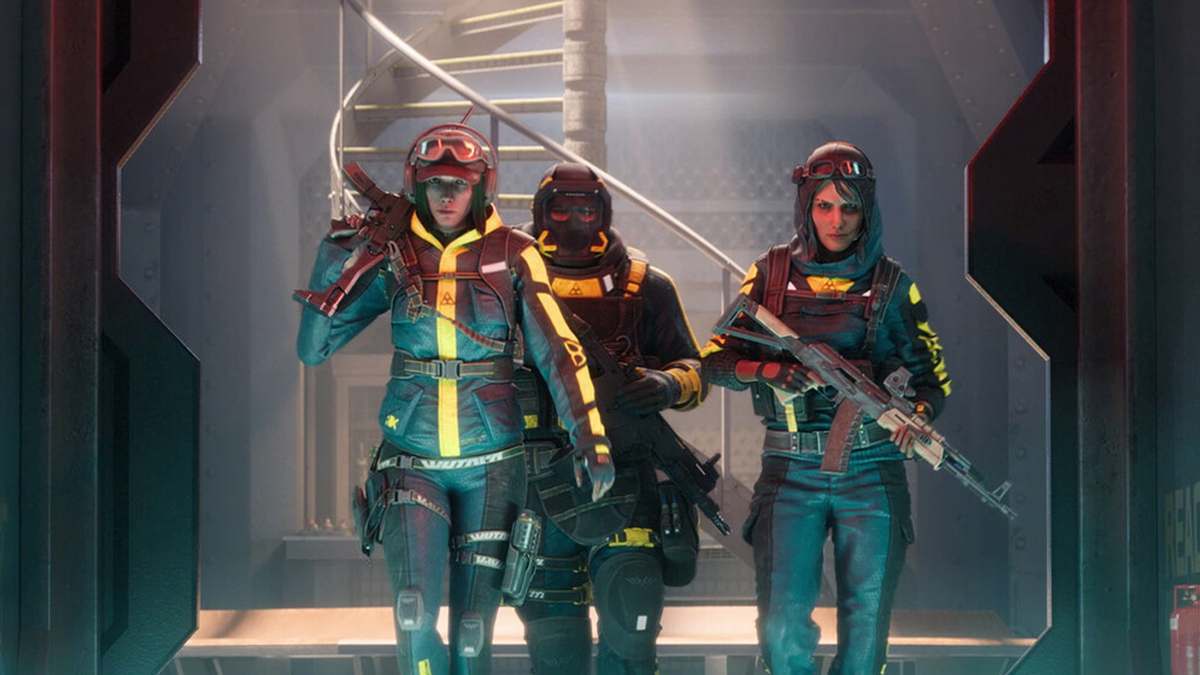 Given that it’s the kind of co-op experience that’s perfectly suited to on-the-couch split-screen play, many gamers are wondering if Rainbow Six Extraction can be played split-screen. The bad news is that the game currently cannot be played in split-screen. Its co-op multiplayer action is online only at the moment.

Related: What is the Buddy Pass, and how does it work in Rainbow Six Extraction?

It’s also true that the Rainbow Six series has a history of split-screen multiplayer. Both Rainbow Six Vegas games could be played in split-screen, but during the seven years between Rainbow Six Vegas 2 and Rainbow Six Siege, Ubisoft decided to drop the feature from the series. This is disappointing for Rainbow Six fans wishing to blast some parasitic alien scum with a trio of friends together in their living room, but there are plenty of other split-screen co-op games out there. Borderlands 3, Star Wars: Battlefront II, and Call Of Duty: Vanguard, to name but a few.