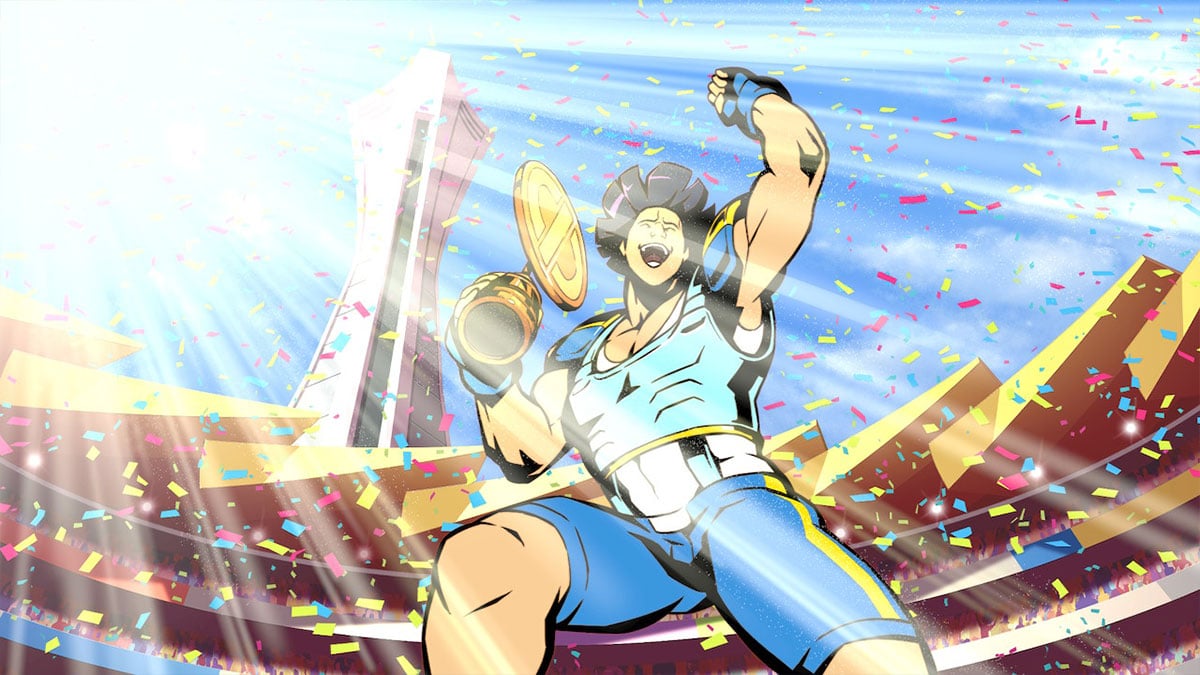 Windjammers 2 arrives nearly 30 years after the arcade original. Garnering a cult following in the decades since, Windjammers is back on modern platforms. With a renewed focus on competitive gaming, including online multiplayer, you’ll probably want to practice with friends. If that’s the case, does Windjammers 2 offer crossplay?

For the time being, Windjammers 2’s crossplay offering only applies to Xbox and PC. This is convenient as it happens to be a Game Pass title across both platforms, making it a low-stakes investment for new players.

There hasn’t been an official statement from the developers regarding the reasoning behind this decision. It is puzzling considering the port of the original game released on PlayStation and Switch with no Xbox version in sight. As more and more games offer fully-featured crossplay, the implementation in Windjammers 2 leaves a little to be desired. There’s no way to know whether the feature will extend to PlayStation and Switch in the future. For now, the Xbox and PC versions offer the most flexibility.