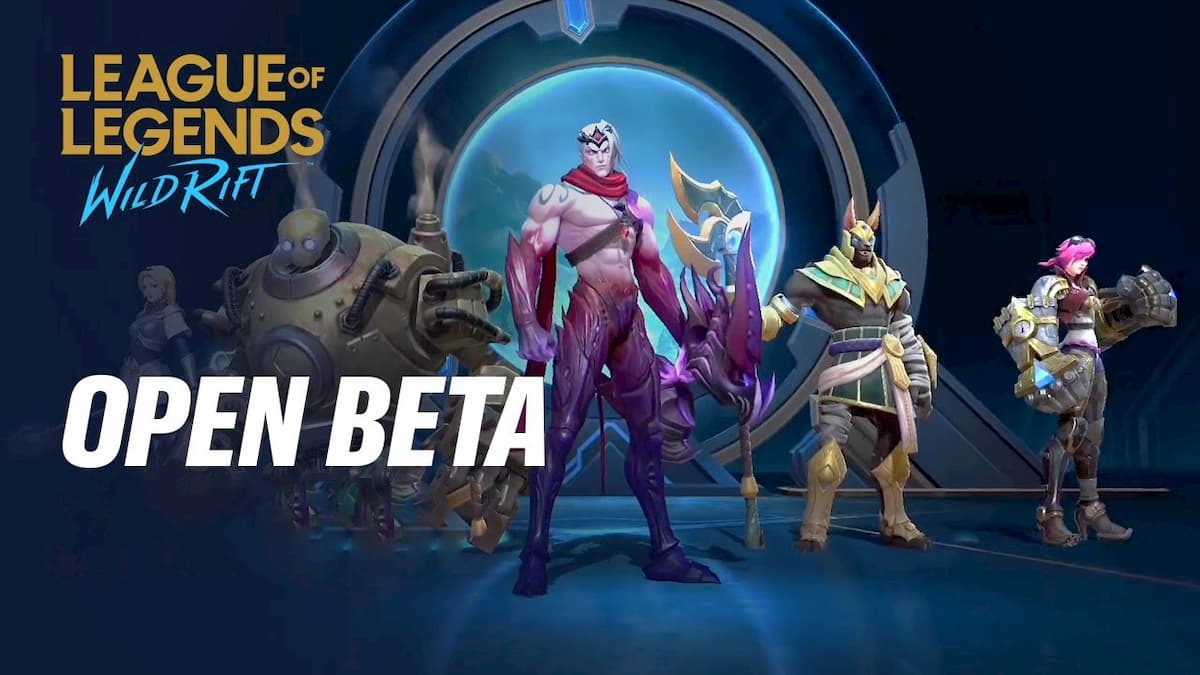 There will be three new champions that will be added to Wild Rift in the next update:

Darius, The Hand of Noxus

Darius, one of the commanders of the Noxian army, is a fighter who excels in the solo lane. He uses his ultimate to execute enemies and fully resets its cooldown after getting a kill. He will be available for free in Wild Rift’s first canon lore event, Noxian Brotherhood.

Draven takes out his opponents by throwing and bouncing spinning axes and is rewarded for taking aggressive risks. Just like Darius, this Champion can be unlocked for free by completing missions in the Noxian Brotherhood event.

Wukong is a fighter that can clone himself and sneak around to take down prime targets. His disruptive playstyle will undoubtedly add some chaos to team fights.

Along with this, some of the League’s most noted champions will also be introduced in the game in a few weeks.

League of Legends: Wild Rift Beta Ranked Season is coming to an end, and players who have played ranked mode during the open beta testing of the game will receive in-game rewards, along with lobby Emblems according to their highest rank achieved.

A total of seven character skins will arrive with the League of Legends: Wild Rift December 2020 update:

The developers will introduce simultaneous events, joint announcements, and shared thematics in League of Legends PC and Wild Rift. More information regarding this will be released in January 2021.

The first official Ranked Season, i.e., League of Legends: Wild Rift Season 1, will start in January 2021 and add a bunch of exclusive rewards to the game.