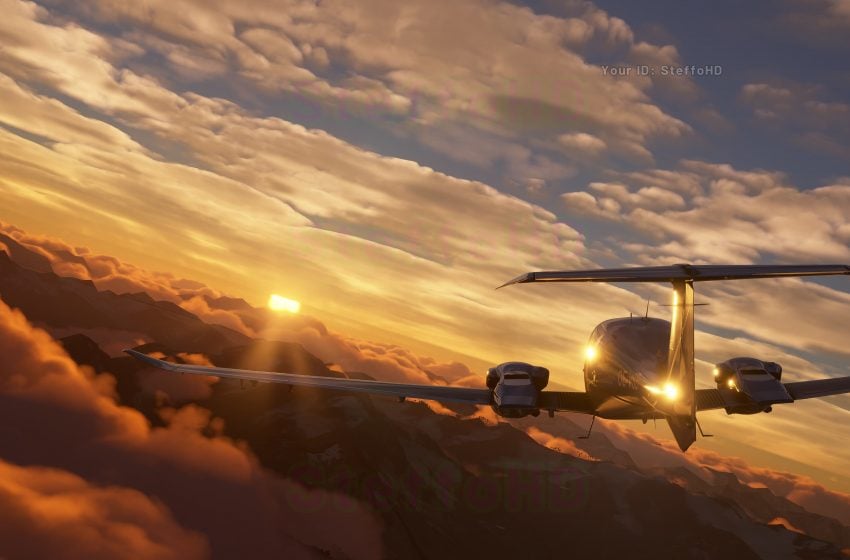 The system requirements for Microsoft Flight Simulator 2020 have been released, and the list is as detailed and specific as you would expect from one of the industry’s top simulation games. If you have seen screenshots of the game, you will have seen a remarkably pristine offering from Microsoft, and the specs will back that up if you really want to max out the visuals.

For the most part, the specs are surprisingly achievable, indicating some solid optimization and graphic options will be available. On the other hand, those RAM values for the “Ideal” specs are pretty interesting.

Now, frankly, we are struggling to wrap our heads around the 32 GB RAM that is listed under the “Ideal” specs. It does imply some extremely interesting potential for texture streaming in the game, but we will really have to wait to get our hands on it to see what is going on. There is also a marked difference in the level of CPU you need, depending on whether you use Intel or AMD, which indicates a very multithreaded game.

So, there you have it. The specs are either quite reasonably, or gut-bustlingly high, depending on how pretty you want it to look.