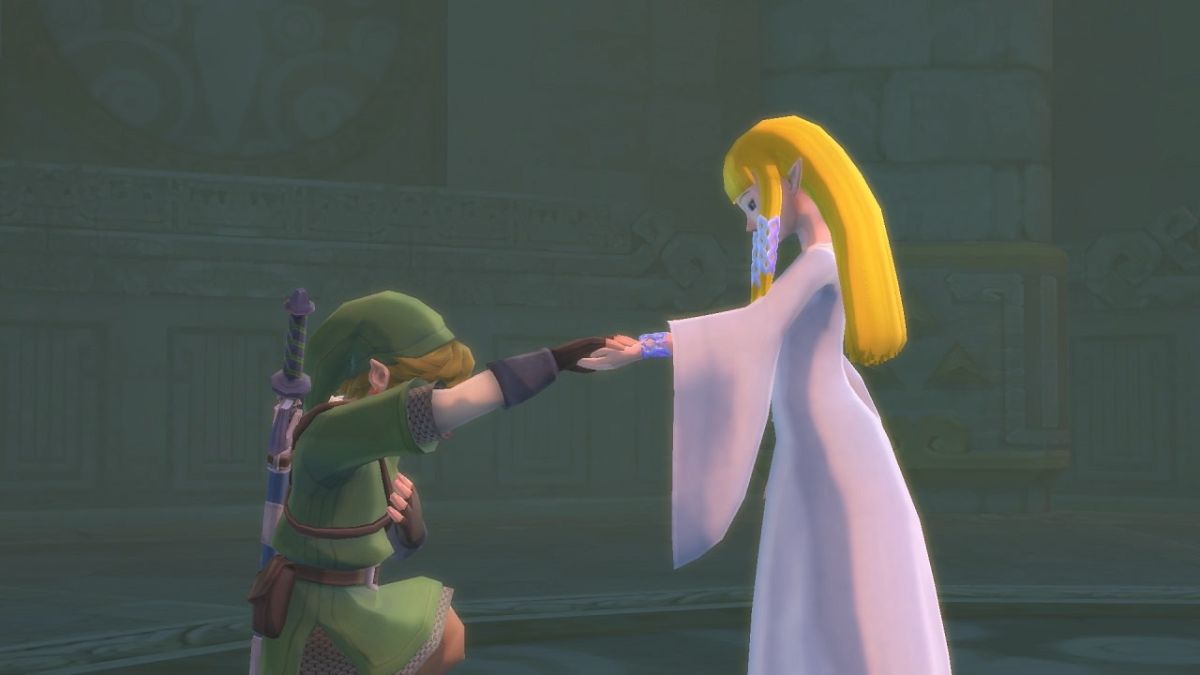 After a sizzling hot E3 2021 season, we look forward to July 2021, a relatively quieter month than June. That doesn’t mean we don’t have some top-tier games coming out. From the high skies of The Legend of Zelda: Skyward Sword to the streets of Shibuya in Neo: The World Ends With You, there should be something to look forward to in July 2021.

Death’s Door, featuring a dark comedy tale, promises to deliver exhilarating combat in a grim world. Seemingly inspired by the Dark Souls series, this indie title has you facing monstrous beasts and challenging foes. You’re a crow for hire, who reaps souls for a living, but everything goes amiss when your assigned soul has been stolen. Through a series of levels, you must chase them down and uncover the truth about the world around you. It will be releasing for the Xbox One, Xbox Series X, Xbox Series S, and PC on July 20.

OBJECTION! The former Japan-exclusive, The Great Ace Attorney Chronicles, will be coming to the Nintendo Switch, PC, and PlayStation systems on July 27. Way before Phoenix Wright was ever born, his ancestor Ryunosuke solved mysteries in late 19th century Japan and England. In this mystery game, you are talking to witnesses, looking at the evidence, and then find out the rationale behind the killings that your client is wrongly accused of. You’ll then be in court, defending your client and cross-examining witnesses with the evidence you’ve found. At the same time, the main character is trying to find out the secrets behind a shady international conspiracy and solve a case that has been left cold.

A controversial Wii game, The Legend of Zelda: Skyward Sword, is making its way to the Nintendo Switch on July 16. One of the biggest turnoffs for diehard Zelda fans at its original release was the less than stellar motion controls that marred the experience. So, it should be a relief that with Skyward Sword, you can use traditional controls alongside motion through the Joycon. While it can stir people the wrong way, Skyward Sword should be a great return to the classic temple-based gameplay old-school Zelda fans are looking for. In addition, it has one of the most endearing relationships between Link and Princess Zelda in series history.

Monster Hunter Stories 2 is a take on the popular series that captures a Pokemon-like spirit throughout. You can collect and battle different monsters as you progress through the game with a simplistic but fun rock-paper-scissors battle system. If you’re intrigued, there is a free demo releasing on June 25. Its progress will transfer to the full game, and it will give you exclusive goodies if you play the demo. The full game will hit physical and digital store shelves on July 9. Amiibo figures of Ena, Razewing Ratha, and Tsukino will also be available.

Neo: The World Ends With You

A long-awaited sequel to 2007’s cult classic JRPG The World Ends With You will be arriving on the Nintendo Switch and PS4 on July 27. The PC version will be coming later in the summer. In this action RPG, you are a teenager with psychic abilities trying to win the Reapers’ Game. As you collect pins, you’ll gain new abilities throughout the adventure. In this situation Rindo finds himself in, he must succeed with his team or he will perish. Unlike the Final Fantasy games, Neo: The World Ends With You is a follow-up to the original game’s anime adaptation, taking place three years after the events that Neku experienced.