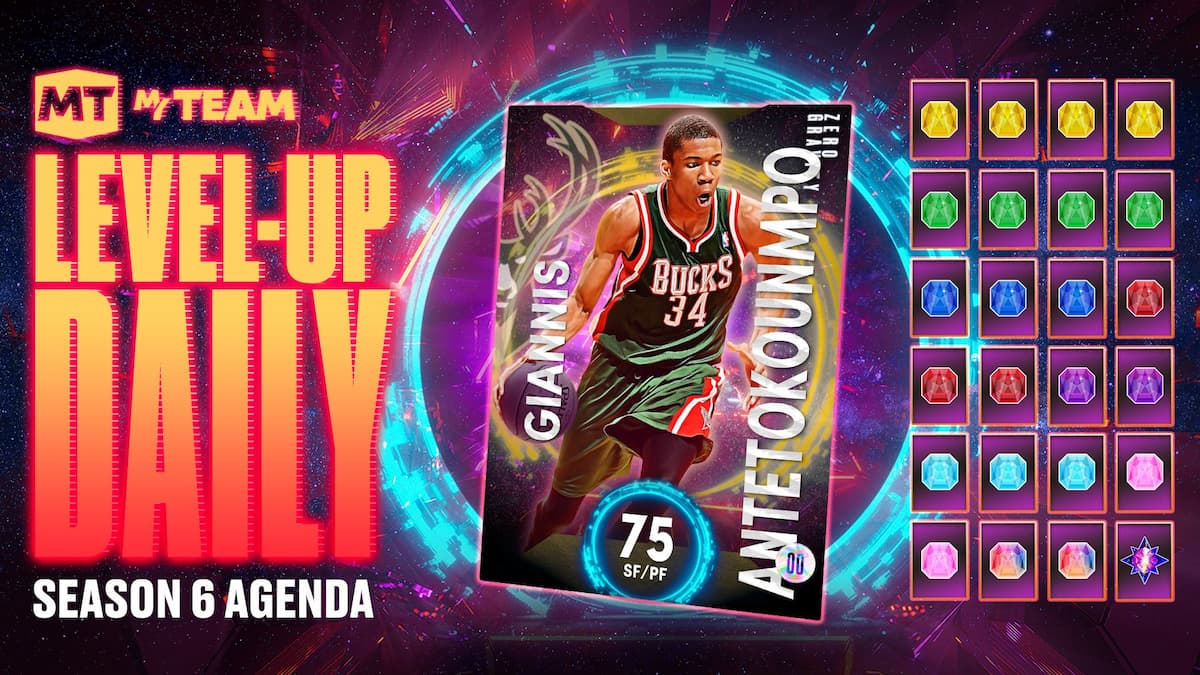 April 11 brought a new promo into NBA 2K22. The team at 2K Sports has introduced a daily player reward during the Zero Gravity season. Each day, a new player will be added to the game that you can earn via in-game Agendas. The OVR of the players increased until 2K drops a brand new 99 OVR Dark Matter. May 13 brought us that Dark Matter player and it is Richard Jefferson. To earn his card, you’ll need to complete all 25 Agendas, which we’re hoping you’ve kept up with. Here are all the reward players you can earn.

Finishing all 25 of these will give you access to 99 OVR Dark Matter Richard Jefferson. As you can see, things are starting out relatively low-rated. We’re getting five days of Gold players and then five days of Emeralds. After that, we’ll get three Sapphires, three Rubys, two Amethysts, and three Diamonds. Then, we end on two Pink Diamonds, two Galaxy Opals, and the final Dark Matter.

Like we said above, these Agendas likely won’t be too difficult to do, but you’ll want to keep up with them so you’re not needing to grind a ton of Agendas once the Dark Matter drops. There’s plenty to do in NBA 2K22, including a new Playoffs Moments Agenda set. Letting everything build up is just going to make the grind seem that much more unbearable if you want the Dark Matter at the end.

We will update this post with each daily player as they come.