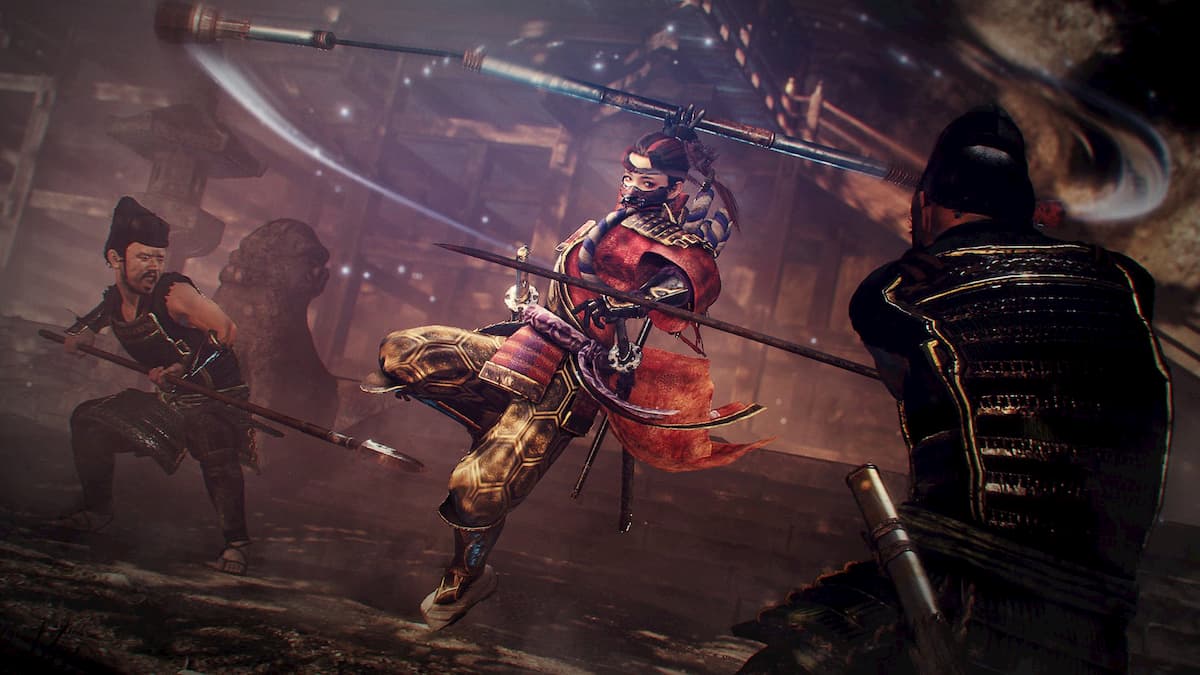 Team Ninja has been actively working on adding more content to their critically acclaimed action role-playing game Nioh 2. The first DLC, The Tengus’s Disciple, already added a significant amount of content to the base game, and now the game is all set to get its second DLC, Darkness in the Capital. Here is all you need to know about the Nioh 2 Darkness in the Capital DLC.

Team Ninja has announced that the Nioh 2 Darkness in the Capital DLC will be releasing on October 15, 2020.

The new DLC will be adding new armor sets and weapons in the game. Team Ninja has been emphasizing on a weapon that will focus on “hand-to-hand” combat. What this weapon hasn’t been revealed but it should add some decent variety to the core combat in the game.

Considering this is a DLC, one shouldn’t expect major deviations from the core gameplay. However, Team Ninja has hinted that players can expect loads of new content in the game. From tricky new Yokai to “overwhelmingly powerful bosses,” the difficulty is all set to jump a few notches higher in the DLC. Players will also get new Guardian Spirits, skills, Ninjutsu, Onmyo Magic, and Soul Cores.

The DLC takes place in ancient Kyoto City, aka “Heian Palace,” where the protagonist gets whisked away into while inspecting a worn-out box in a shrine. Ancient Kyoto is invaded by Yokai as well, and the protagonist joins hands with the other heroes of the era to take them down.